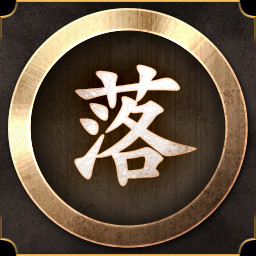 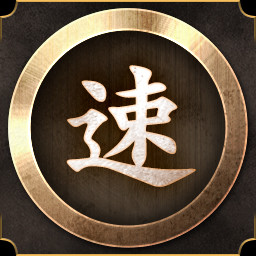 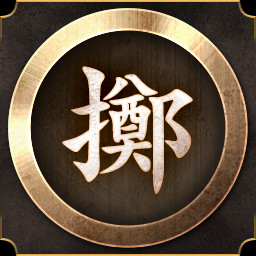 “Based on the community feedbacks, we are planning to continuously update the product and develop a high quality game at the very end. We want to get the game into the hands of players midway through development in order to make sure we make the best game possible.”

“The early access is to be planned for 6 months for additional content, polish, and balancing, but depending on player feedback and feature requests, it might take longer.”

“We plan to have more quests, playable characters, enemies, skills, items, and others in the full version.”

“All the core game mechanics are implemented, so the early access is fully playable up until stage 3. The current build provides players with 2 playable characters and 10 hours+ of gameplay.”

“The price of the game may increase as we add new contents, functions, and features upon to the official release.”

“We need the players feedback to polish the game and to understand what the community wants. The community will be involved in the middle to last step of development and can provide us feedback and suggestions in the Steam community thread and the official Discord.”
Read more

Slaughter the Dead, Face the Unpredictable.

Encounter countless surprises and unpredictable adversaries as you expand your power and achieve greatness.
Every run is unique. Player judgment will be essential, having to face “once-in-a-lifetime” challenges amid a hoard of zombies.

There are violent and gore scenes when defeating zombies and enemies.