Fursan al-Aqsa: The Knights of the Al-Aqsa Mosque® 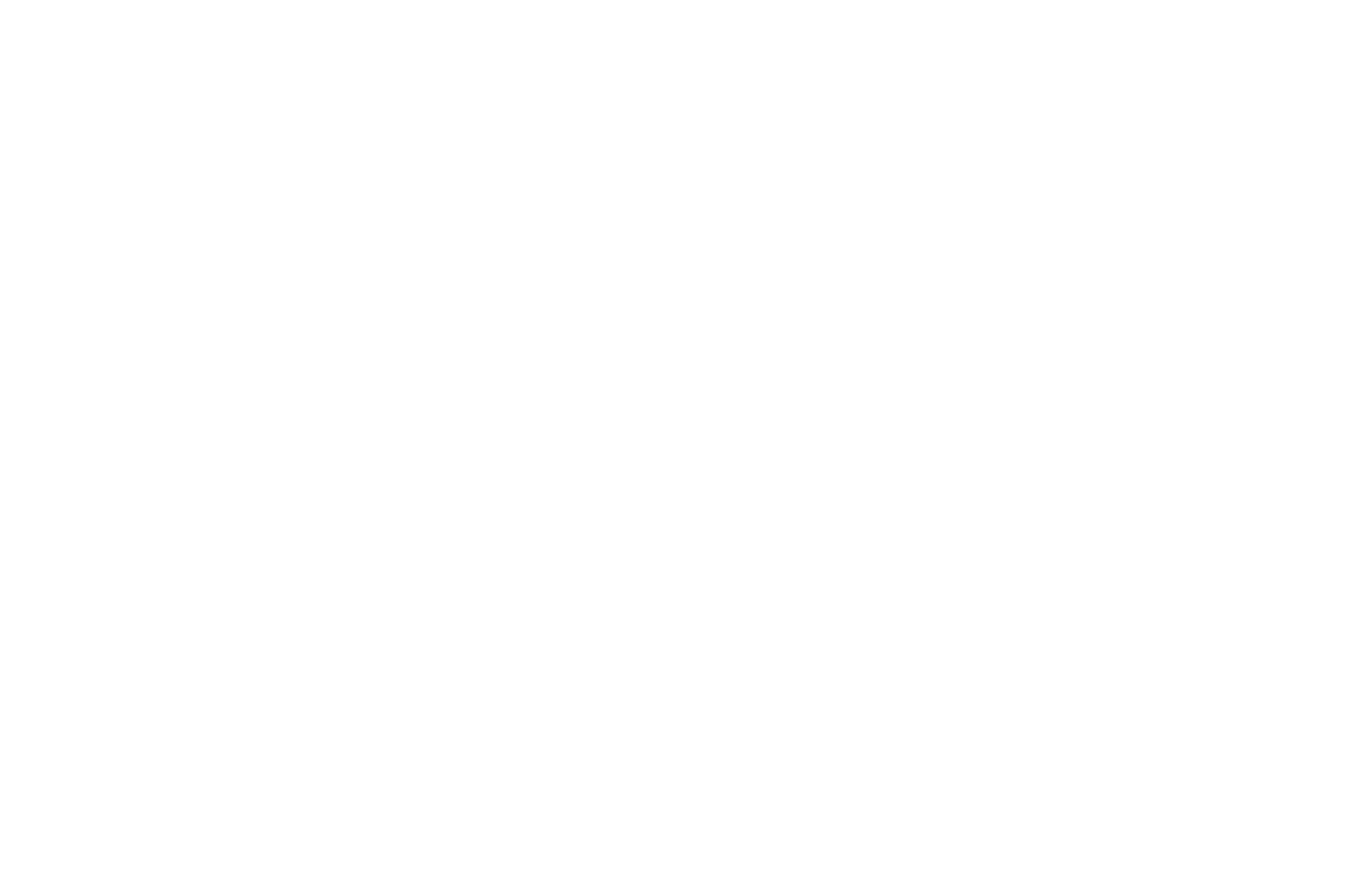 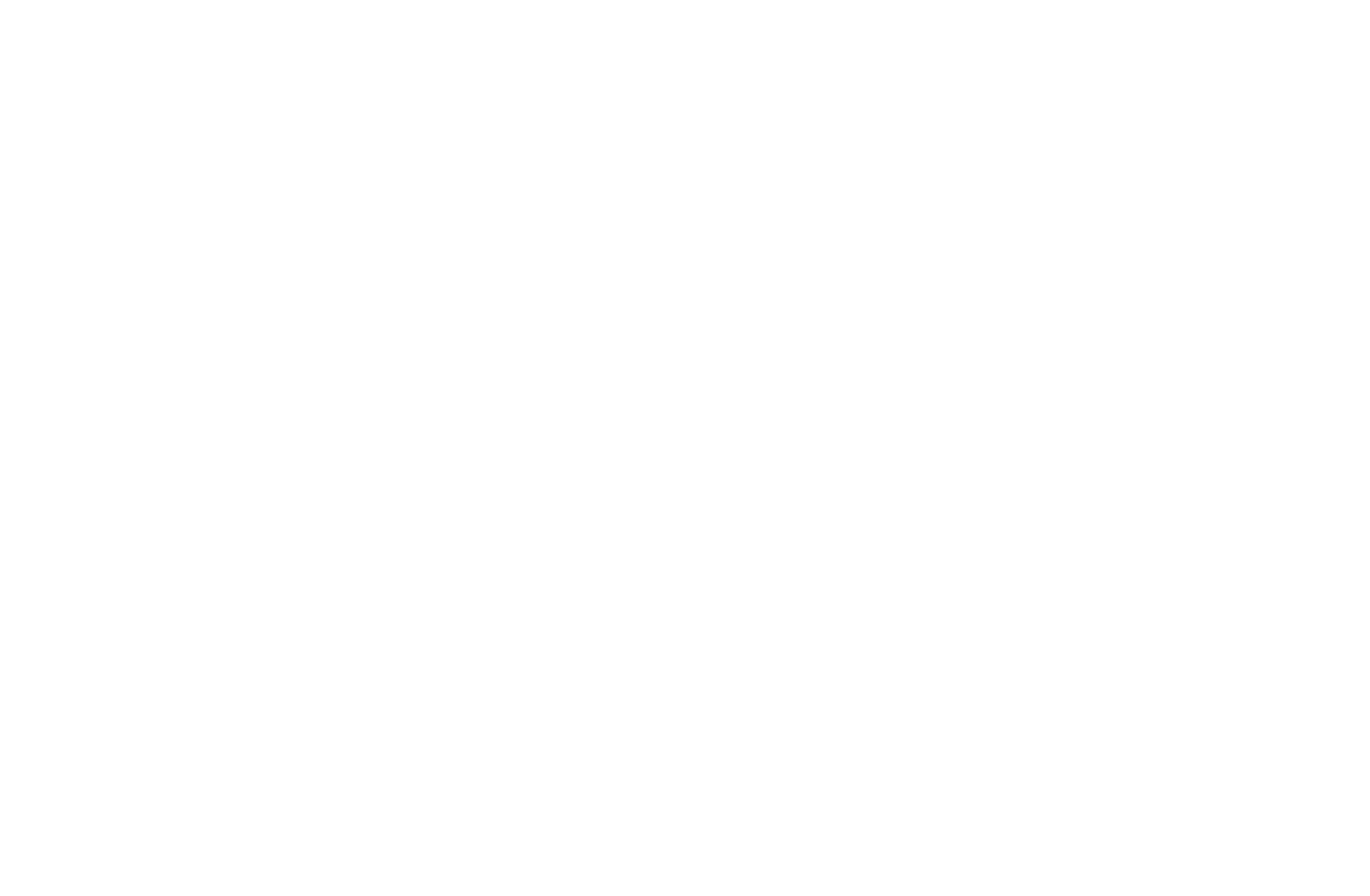 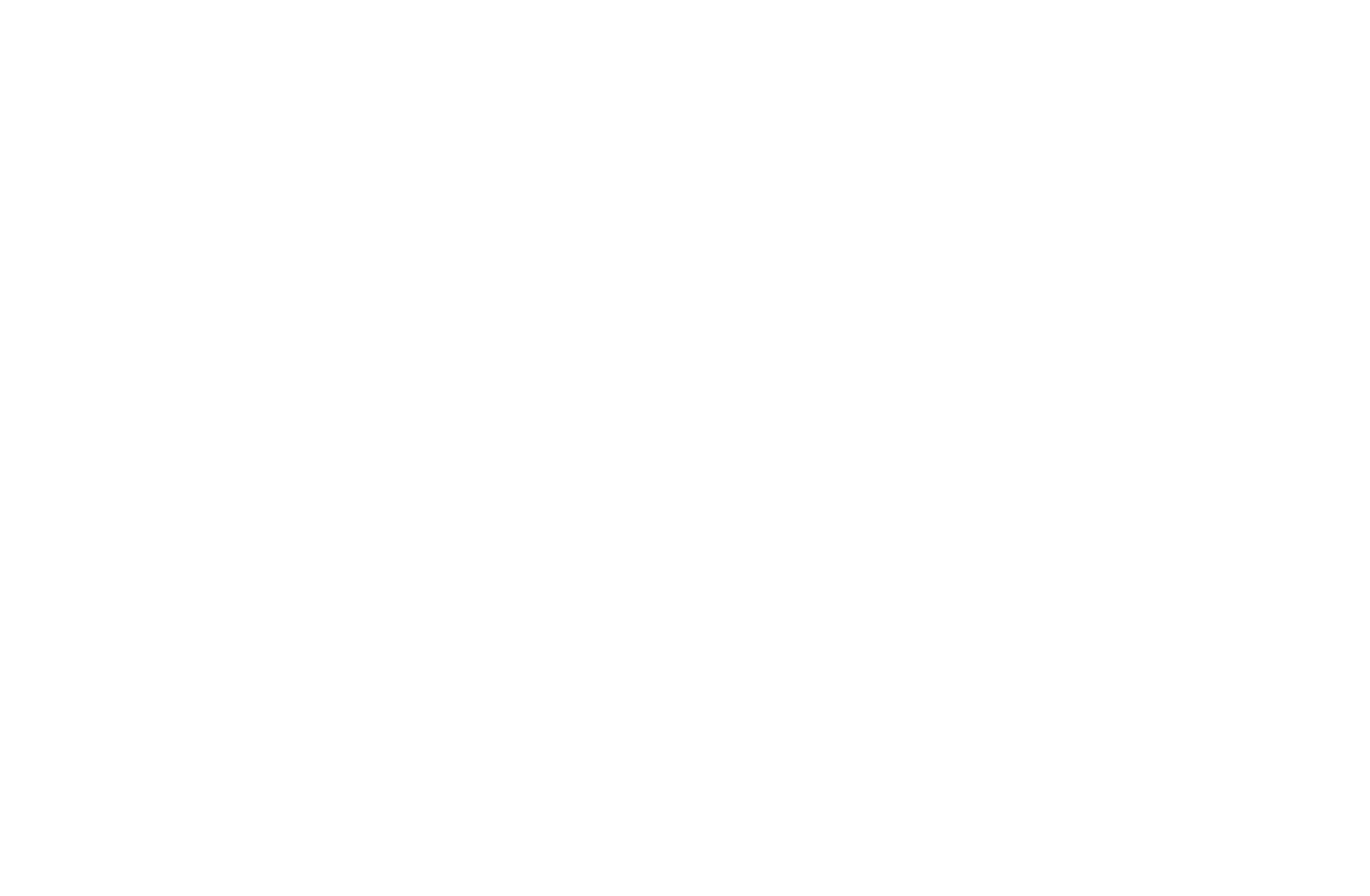 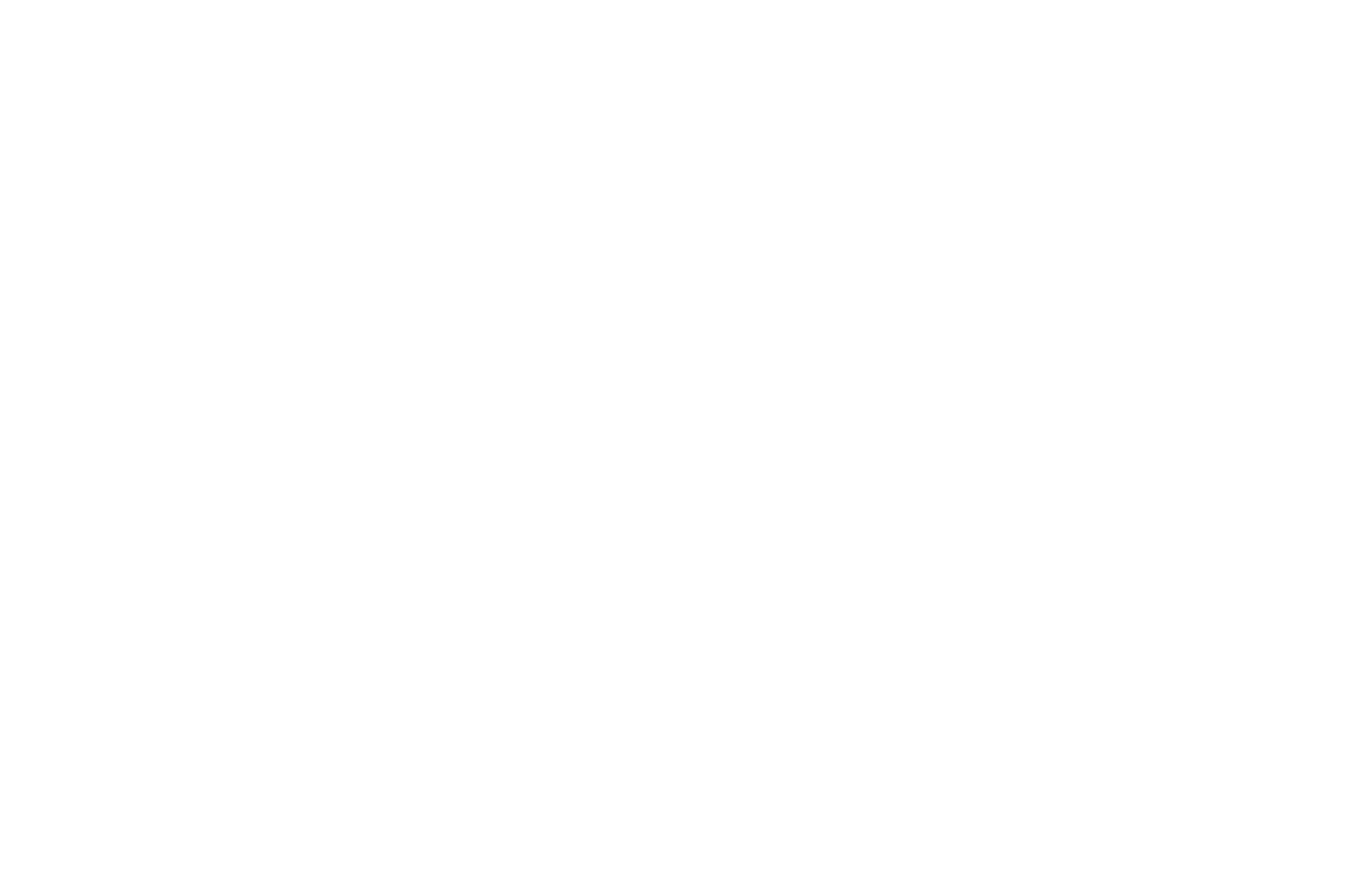 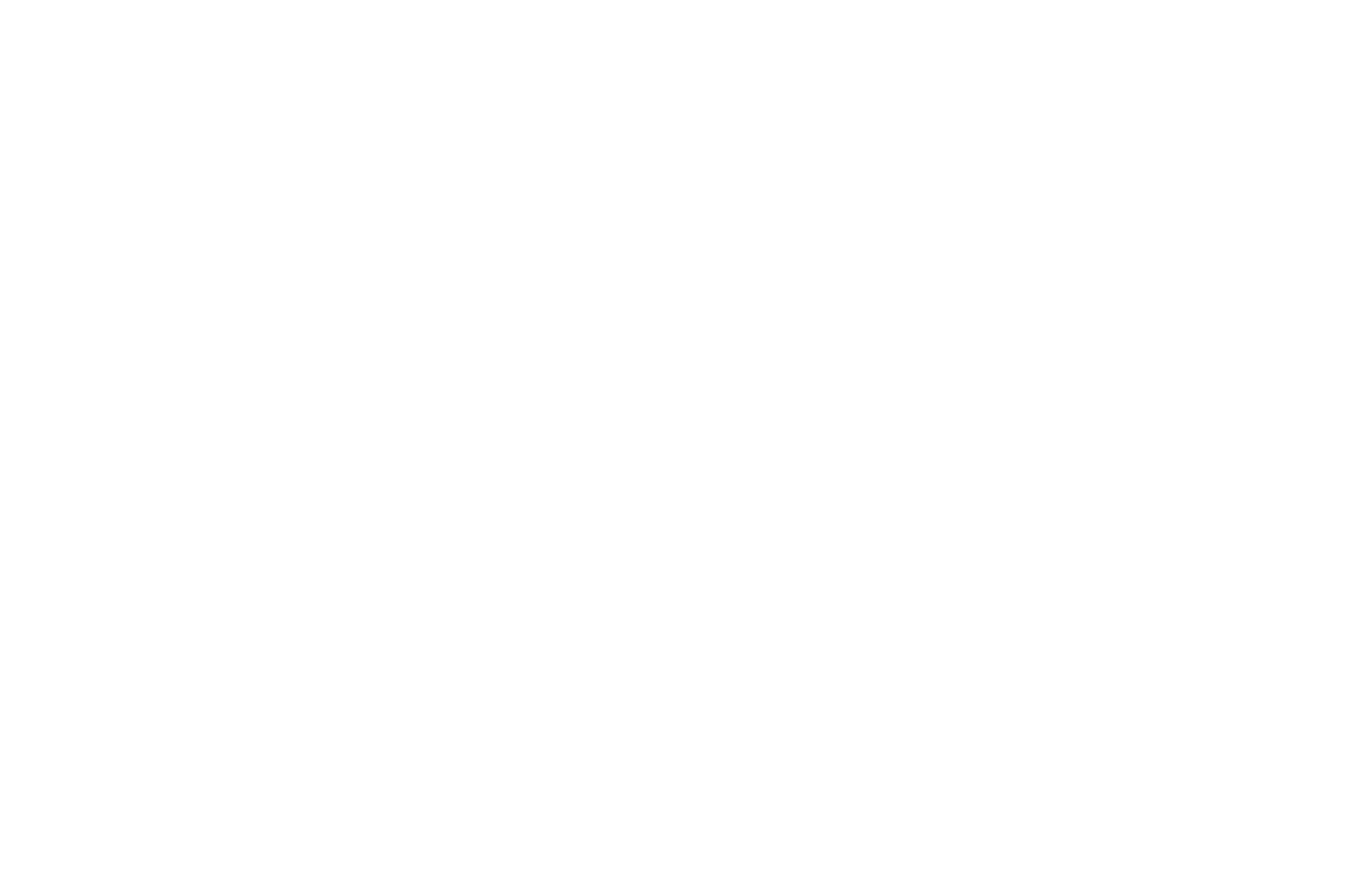 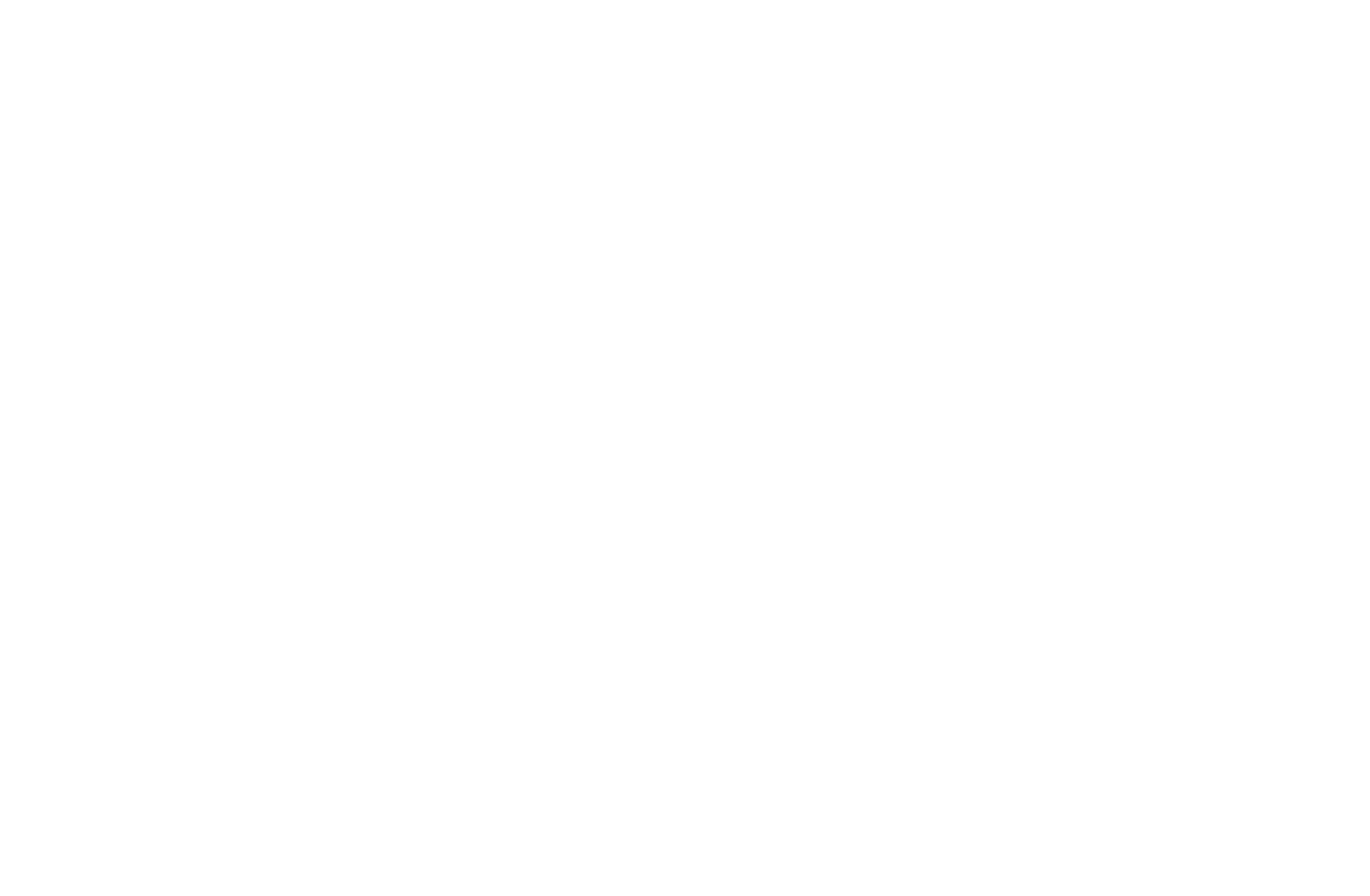 Download Fursan al-Aqsa: The Knights of the Al-Aqsa Mosque® Demo

“I got Rank A after a long time playing. Too much fun! Your game is very cool, bro! After you get the tricks of the pixel where you shoot (especially from a distance) it's really nice to play. Congratulations! I saw a lot of Max Payne references, I loved the character movement also!”
Val, freelance writer for MeuPlayStation

“I tested the demo and it ran really fine on my PC. It's already a positive point because it shows great accessibility. It's a super fun game. It reminded me a lot of games like Max Payne, despite the high difficulty (which can be fixed eventually). A valid criticism is the lack of being able to have a graphic options menu since I was wanting to reduce the graphic details to improve performance on my PC. And also the motion blur, which I think could be smoothed out. Otherwise this game is 10 of 10.”
Sandirne Pasta, player 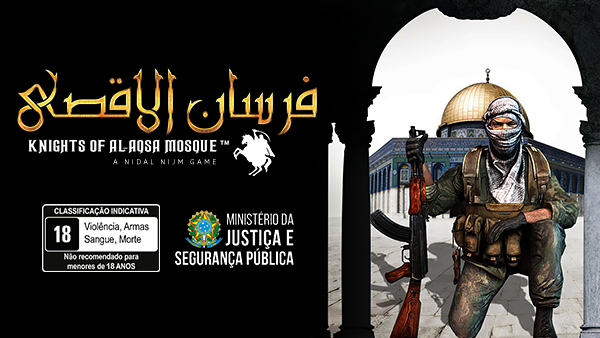 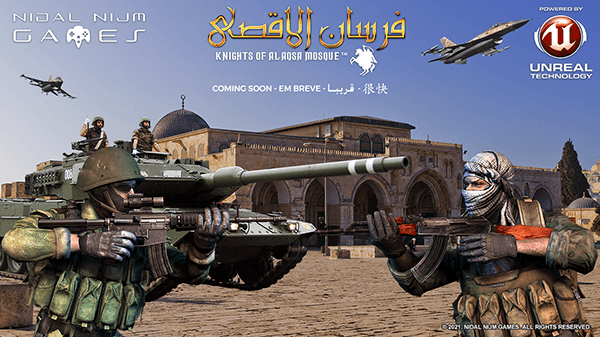 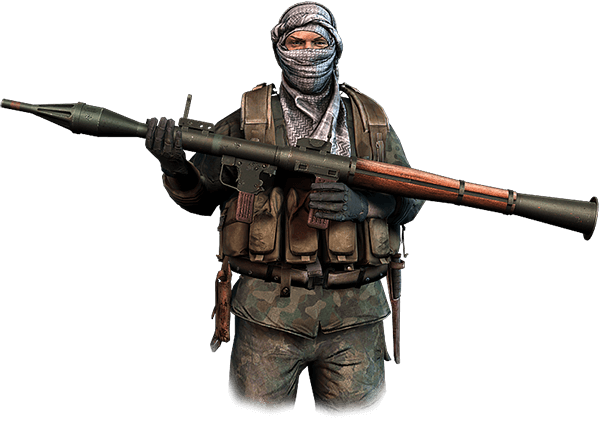 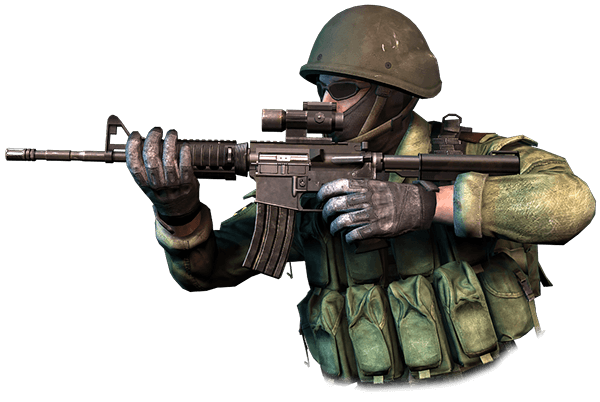 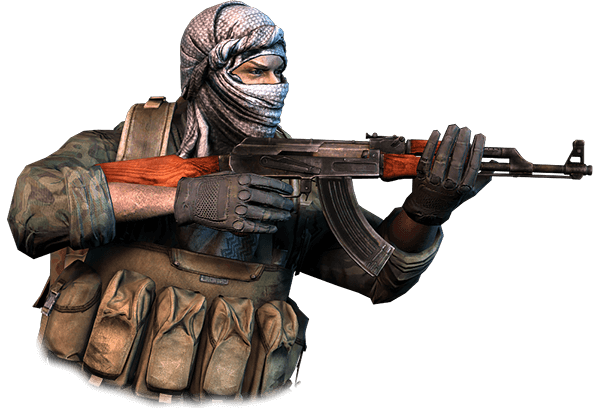 Fursan al-Aqsa: The Knights of the Al-Aqsa Mosque® is a game which addresses the Israel x Palestine conflict from a Palestinian perspective, breaking the cliché of portraying Muslim and Arabs as Terrorists, Bandits, Villains and the Americans/Israelis as the "Good Guys" and "Heroes" of History. This is the first game in the games industry which addresses such a sensitive topic, in a realistic way, showing the other side of history, which is very unknown by people, mostly here on west. 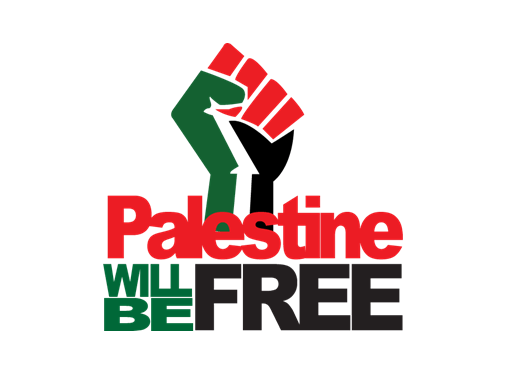 Fursan al-Aqsa® is a Registered Trademark of Nidal Nijm Games © 2021, all rights reserved.