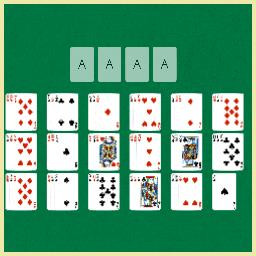 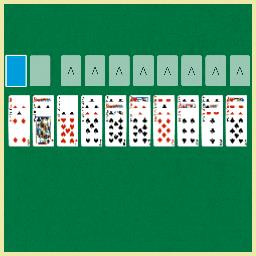 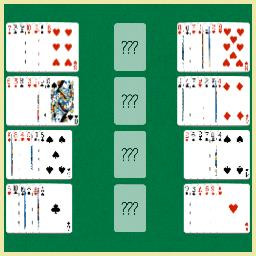 Solitaire without the gimmicks!

Free play mode offers over 150 solitaire variants in a clean and simple interface. No gems, power-ups or wildcards, just classic solitaire games played with standard rules. Choose from well-known favorites such as Klondike, FreeCell, Spider, Canfield, and Golf or try a new variant you've never heard of before! 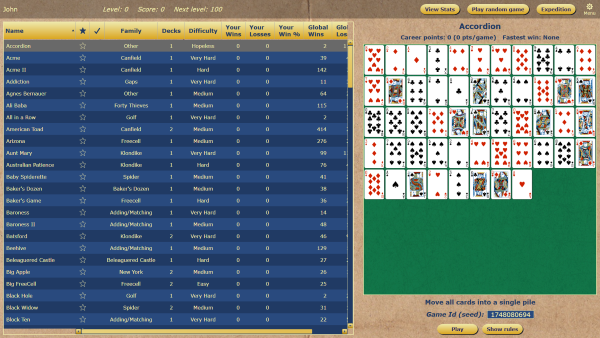 Don't know how to play? No problem!

Solitaire Expeditions features an in-game hint system along with an extensive rules page that includes text descriptions, labelled overlays, and even animated gameplay! 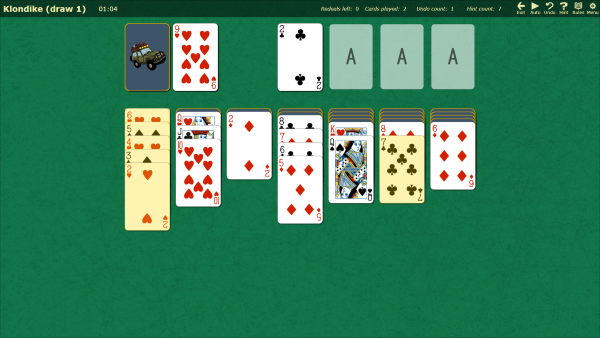 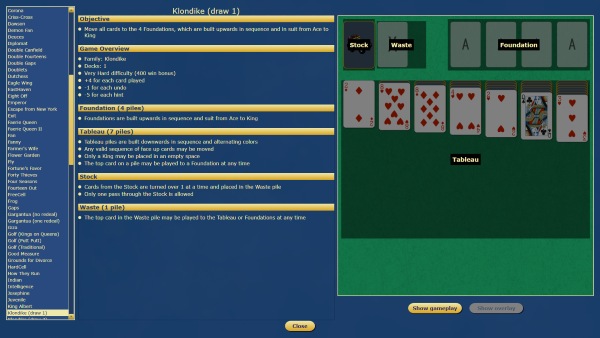 Why just play solitaire when you can go on an expedition?

If you're looking for more, try expedition mode where you can embark upon a cross-country road trip. Plan your route and travel from state to state by winning games. And since every expedition needs mystery and adventure, each state features three randomly selected solitaire variants, letting you experience games you may have never seen before! 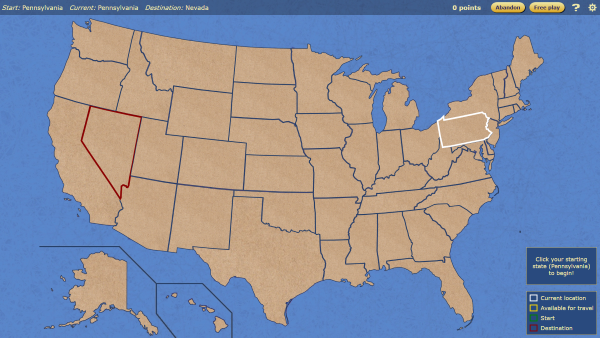 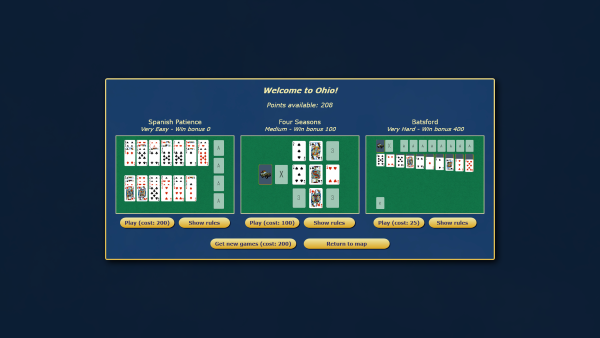 What’s an expedition without new things to discover? As you make your way through an expedition or free play, accumulate points, earn achievements or find other ways to unlock new card backs, decks or backgrounds. 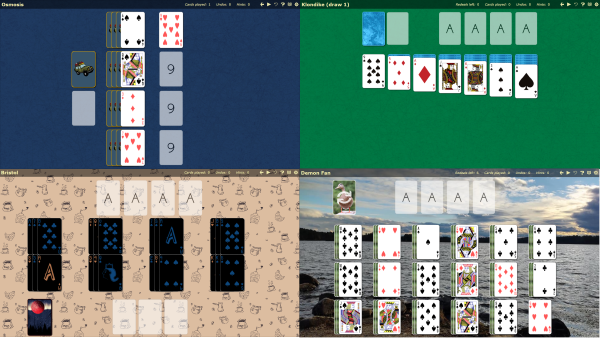 Solitaire Expeditions supports multiple user profiles. Keep your hard-earned stats and progress separate from other members of your family or friends! 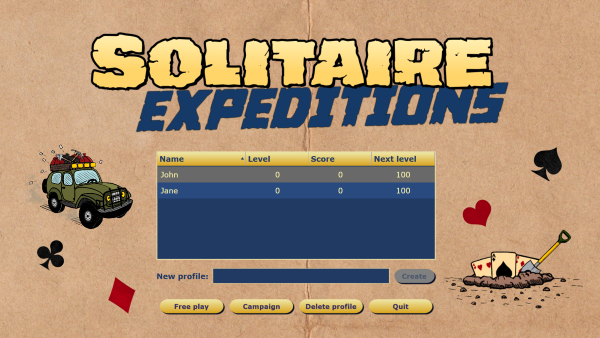