Those Who Came: Healing Solarus 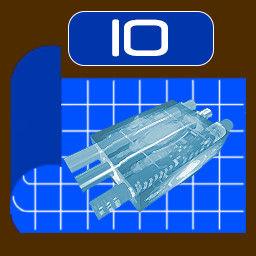 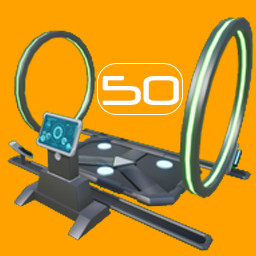 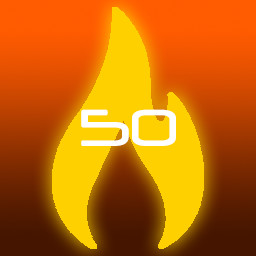 “Those who Came is made by game changers challenging typical RPG games. We believe there are many game changers who want to have fun without the need for direct combat, and so we have created a co-op based survival experience. To unlock its full potential we need you! We love player feedback and believe in the power of the community.

We are on Early access since October, 7th 2021, to listen to all the opinions and integrate the feedback into Those who Came development cycle.

Don’t hesitate to contact us in the Steam Discussions section, or join our Discord to share your thoughts. Become a game changer with us!”

“We expect Those who Came to be released during 2022, when we feel the game is complete and polished. We have a lot of content in our roadmap while we integrate the community feedback, receiving updates and improving the game until its release.”

“At its full version, Those who Came will include new maps, an evolving bestiary with Solarus, new suits, spells, and mods. Listening to the community will be an important factor in the polishing of these new features.”

“All the core features of the game have been implemented. We anticipate that some of them are going to be evolved at Full Version after feedback received during this Early Access period.

You can experience the first 4 energies, in combination with a set of mods and suits, over the different missions on Solarus and inside the Stadium during this Early Access. We are working on the game balance and the maps may receive some improvements on this aspect.

Despite our best efforts, the game probably still has some bugs. Also some mods most likely lack proper balancing.
The Early Access opportunity will allow us, with your feedback, to build the best version of Those who Came.”

“On its full version, based on the content generated, we will increase the final price of Those who Came.”

“We understand player’s feedback as one part of the iterative process. We will be gathering all the feedback provided through the different channels: Steam Discussions, Discord, and our Webpage. All of them available at one click from the Home Menu inside the game.

We will be in constant contact with you using our Discord with dev talks and updates.”
Read more

Buy Those Who Came: Healing Solarus

Enjoy a single player refreshing experience of the upcoming Those who Came in its final shape, exploring one of Bineok’s facilities and feel how it is to heal a bit of Solarus. 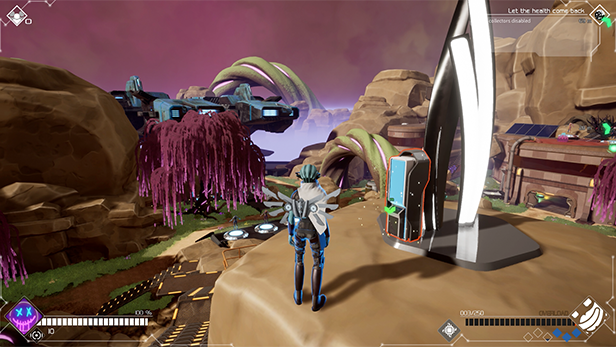 Those Who Came is a cooperative adventure with some touch of RPG where you will have to work as a team to survive and thrive on a hostile planet. You are one of the last Sainen, a strong and resilient species, once a peaceful civilization of spacefarers and explorers, who nearly faced extinction after their planet collapsed. Hoping for their kind to survive this cataclysmic event, they sent forth a ship full of explorers, frozen in a cryogenic state.

After some years, the ship Hermaion detects a suitable planet. And thus, your mission begins: to heal the deadly planet of Solarus and build a new home.

However, you soon discovered that the planet was already inhabited by the Torek, a species native to Solarus, who survived the harsh environment of the planet.
By working together, both Torek and Sainen can help bring the planet back to life, forging a deep and strong connection in the process.

As a Sainen, survive in Solarus at your own style by using the different shapers and energies: Airy, Ether, Fire and Jointer. Explore the world and find the suits that you need to heal it back.