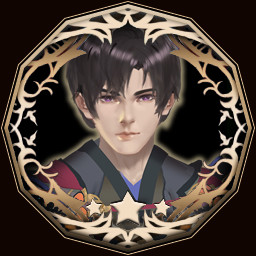 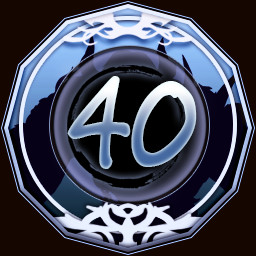 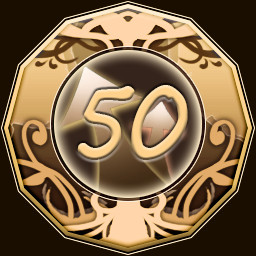 “The mode of EA is to let players play the main content of "BMS 2" as soon as fast. But we also hope to listen to the players' opinions during this period, and actively improve the game.

We hope add gameplay and story according to the opinions of players, and continuously expand the content of the game, so that the world of "BMS2" is more complete.”

- Added Colosseum gameplay to the game: You can discover, tame, capture, and fight all kinds of exotic animals in the mountains and seas

- Added extensible endings to the game: including but not limited to, single heroine together endings, etc

- Added a hero switch system to the game: you can choose a female hero to brave the world and have their own set of skills

- Add more immersive side-play to the game: such as AVG-style gameplay that is accomplished by the player through constant selection”

-2, there are no less than 10 women who can be attacked, and you can carry out different beautiful stories

-3, no less than 10 kinds of small games: including jingwei reclamation, Kuata Chase the sun, Qingluan maze, slot machine and other puzzle and leisure games

-4. Rich branches: There are no less than 20 branches in early Access

-6, rich combat: the game is not less than 20 mountain and sea bosses, strange beasts”

“Although the final price of the official version has not yet been determined, considering the major updates in the game content and gameplay, it is expected that the price will increase when the official version is released, and a further announcement will be made later.”

“We will collect players' opinions and feedback through the official QQ group, and release announcements and explanations in a timely manner after updating and adjusting the game content. When there are major updates to the game, we will also synchronize the updates in the official Weibo and Baidu Tieba in a timely manner. Welcome to follow our Baidu tieba: BMS2 Bar, official weibo: Lieshanhai official Weibo

Join the official QQ group 704839701 or leave a message on STEAM and we will try our best to answer more questions.”