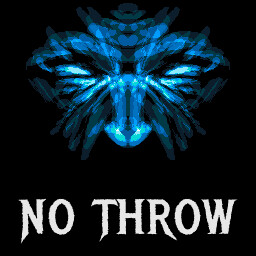 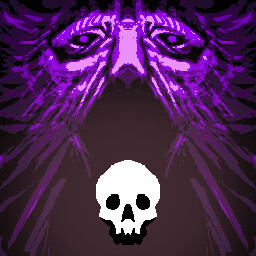 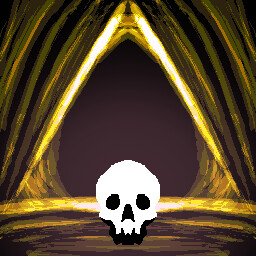 Smash your way out of Hell in SKULL CHAINZ, an arcade physics-based combat game!

Beheaded for unspeakable crimes, you are now a mere skull… but when chained with another, you become an unstoppable force of violence!

Simple to learn but hard to master, swing your flail into your enemies to burst them into chunks of gore and bone - Just don’t get hit!