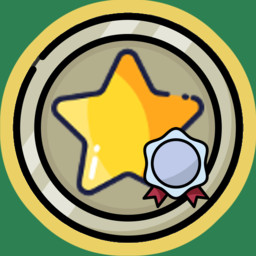 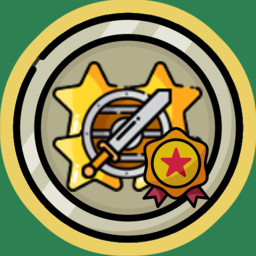 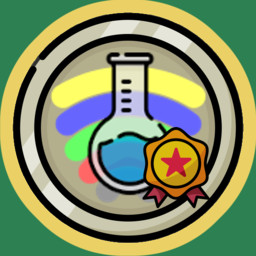 “Pico Islands has been a spare time project for some time now and is developed by a two-person team.
We're releasing the game as Early Access to actively incorporate ideas and feedback from players into development and get an early feel for which aspects are the most fun or the most problematic.”

“We hope that in the next 2 to 3 years we will reach a stage where the game can leave Early Access as a full-fledged product. But even after that we want to continue to develop and grow the game.”

“We have set ourselves the goals of first improving the user interface and enhancing the game visually. In addition, the game is to be expanded with cross-island content so that the game remains engaging even after playing for a long time.”

“The game already offers game content for several hours. You can completely colonize the island and build up a research tree, which unlocks more game content piece by piece. Later on, you can discover new islands and, if you wish, move there to start all over again.”

“We plan to keep the price of the game unchanged and offer cosmetic content later via DLC. However, we can't rule out the possibility of adjusting the price in one direction or another.”

“In the future, we want to focus on communication in which the community can also exchange ideas with each other. Therefore, we hope for a vivid exchange through the Steam forums, in which we participate. We read the community feedback on all channels known to us, even if we can't answer all of them.”
Read more

You have landed on a small island with a group of settlers. As the new king of this land it is now up to you to enlarge your realm and lead your people to glory. Capture the resources of this world and let your small village grow to a respectable city. Trade with your neighbors, capture gold and diamonds with your conquests. Eventually you will cross the sea to conquer many more islands and fortify the domination of your civilization and discover the many secrets beyond the ocean.

The real time strategy game Pico Islands is an economy simulation taking place in a medieval world. In the quest for prosperity you can pursue the conquest of the whole world or simply lean back and watch your townsmen bustle around. The game is self-explanatory and does not require knowledge of the English language.

Features:
* By effective placement of your buildings and a well organized network of tracks and roads you will optimize the productivity of your settlers.
* Use the right tactics and strategies in building your town to use the natural resources of your land the most effective way.
* Collect lumber and stone as building materials for your constructions.
* Place tracks and roads for optimized transportation of your goods.
* Produce grain in your farms, only with a working agriculture your bakers can provide bread for your citizens, while your fishermen supply your sailors with sufficient food.
* Let your alchemists brew magical potions that will lead your way to the discovery of new technologies.
* Provide your miners with sufficient food, the mines will produce stone, coal, iron, copper and of course gold which serve as crafting materials for your manufactories.
* Build harbors to cross the seas with your ships and become a formidable conqueror
* Forge tools, jewelry and swords that your sailors and knights will use to explore new islands, to trade or to pillage.

Enter the fantasy world of Pico Islands now and become a fearless adventurer, an acclaimed leader, a formidable conqueror and the hero of your own empire in this RTS game!

Do you like retro, tycoon, idle clicker or simulation games? Then you should take a look at Pico Islands!