Park Rangers of The Undead 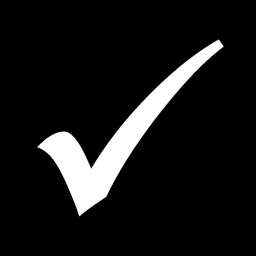 “We wish to spread our game from an early stage in order to get as much player feedback from the community as possible.”

“At least 5 additional maps (total of 8) and 11 additional weapons (total of 27). There will also be additional fixes, tweaks and polishing especially on the UI. We are also still considering additional gamemodes!
The next update will, among other things, update and greatly expand the Training level and turn it into an actual tutorial, including a training course and allowing players to unlock 3 currently unobtainable achievements.”

“There are currently no plans to change the price after Early Access.”

Buy Park Rangers of The Undead

Welcome To Brentwood National Park. You have been hired by The Company to rid the park of its wildlife, which just happen to be ZOMBIES. As a retired Mercenary you are qualified to use any and all means at your disposal to achieve victory.


With many zombies to kill and tons of weapons to use this game is action packed for the whole family!

Combat:
Use 16 unique weapons with their own uses. From a simple pistol, to a minigun.


The Company will pay you money for every zombie you kill. Use this money to buy Company provided ammo, better guns, and other goodies. Unleash unmitigated destruction to remove the zombie threat once and for all!