The Vaults of Minos 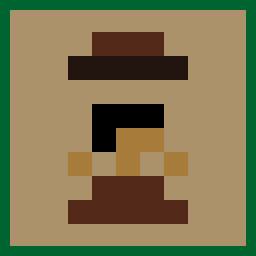 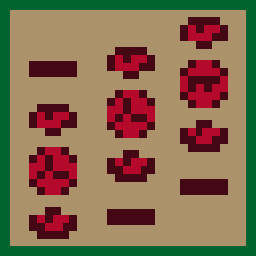 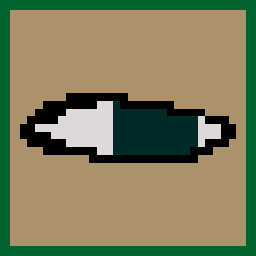 Buy The Vaults of Minos

Enter the trapped Vaults of Minos and stop your former teacher, the mad professor Nimroder, from waking the cursed King Minos.

The Vaults of Minos is a fluid arcade Jump 'n Run with procedural generation - every attempt to prevent the unholy coalition between your opponent and the ancient tyrant will contain new traps, bosses, and challenges.

Pick between two game modes and three difficulty levels. The Vaults of Minos features an abundance of different traps and enemies, a rich soundtrack, and colorful graphics.

Try getting the highest score and unlock up to 24 achievements. Can you defeat your opponent and leave the cursed Vaults of Minos alive?