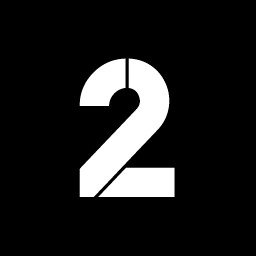 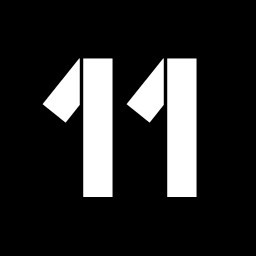 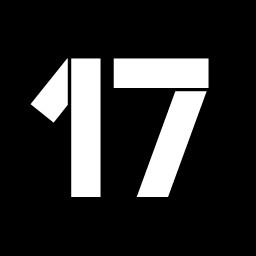 “I am an indie developer, since creating a game takes a lot of time, I decided to launch the game in early access to attract more attention to it and early access gives an opportunity to interact with the community and find out if they are interested in the plot and the opportunities provided by the game”

“I wanted to create as many mazes as possible, so far there are 100 mazes in the plans, if the community likes to play my game, I will try to create more than 100 mazes, the game will be released from early access before the new year”

“there are 20 levels available, which are easy to pass, the main character does not completely undress yet, the maze is drawn during its passage”

“most likely, the price will increase depending on the number of mazes”

“I planned to read all the comments and emails sent to me by email while the game is in early access, I think every email can affect the development process
digital.endorphin.mail@gmail.com”
Read more
Check out the entire DIGITAL ART TEAM franchise on Steam

while traveling, Hinata found a maze and decided to enter it filming everything with her camera, the further she went through it, the hotter it became in it and she had to undress because of the heat

the maze is drawn during its passage