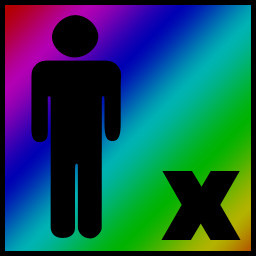 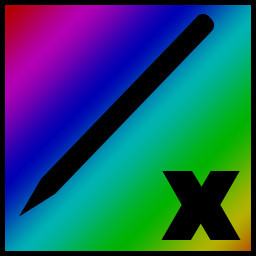 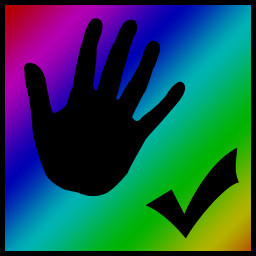 This is not an explicit game. Sex is neither shown nor explicitly described. However, the game does feature strong language, adult situations, nudity, and implied (gay) sex, as well as discussions of sex and sexuality.

Yearning: A Gay Story (YAGS for short) is a realistic coming-out-focused character-driven slice-of-life visual novel where you play as a gay man starting his freshman year of college at a generic university somewhere in the midwestern United States. The game features dating sim elements, but is not focused on them.

You will interact with a cast of characters, each with their own personality and stories, as you navigate college life, develop friendships, play board games, and come out. With luck, you might even find a boyfriend.

A world where you can befriend people and see events from different perspectives, depending on your decisions
4 dateable guys* with their own distinct stories, with good and bad endings for each guy (9 endings in all*)
230,000+ words and meaningful choices
Collectibles system to track and reward your decisions
Achievements, for completionists
Unlockable in-game character profiles
An original soundtrack featuring "Yearning", the YAGS theme

Zen: A Gay Sequel takes place after the end of YAGS, this time from Carlos' perspective!