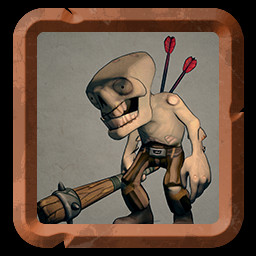 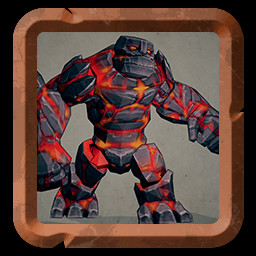 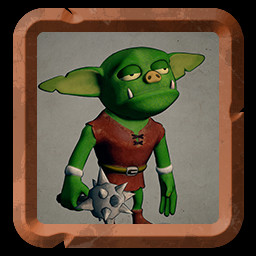 “We're a small studio and we heavily rely on player feedback to create the best game we possibly can. Through Early Access, we hope to expand our player demographics and gather valuable feedback that we otherwise would have no access to.”

“For about 5-6 months, then we aim to release the full version also for consoles.”

“Based on player feedback we receive during the Early Access period, we plan on adjusting difficulty level, enhancing combat, game mechanics, trading economy, and skill and abilities. We also intend to increase the save slots from 1 to 3 and add more options to customize the game. Finally, our plan is to add new enemies to defeat, new skills, items, abilities, and new areas to explore, increasing the size of Clunky Hero world about 30%.”

“While the game can be played through from beginning to end, this is still an unfinished version. Not all planned areas have been implemented and the combat system is a less sophisticated version of our final goal for it. For a more detailed list of features of the current state of the Early Access, please read the “About This Game” section.”

“Yes, the Early Access is about 30-40% cheaper than the full game. We might increase the price gradually, getting closer to the full version.”

“We'd love to stimulate community's feedback, both in the Steam Community Hub and in our Discord server. We are really open to hear what the players have to say and to improve the game with their help.”
Read more

“Clunky Hero is a fun, quirky Metroidvania that deserves the top spot in your gaming library. Not only does it deliver polished gameplay, it manages to stand out thanks to its hilarity and outlandish dialogue.”
9/10 – WWGDB

Clunky Hero is a story-driven, platformer metroidvania, with a touch of RPG and tons of humor. If you’d love a platformer game where you have a funny storyline, can talk with characters, solve side quests, find and buy items, change weapons and wearables, with great hand-drawn-looking backgrounds, presented in a very comical way, then Clunky Hero might be the game of your dreams!

STORYLINE
In a village far, far away, a dull peasant named Rufus was living an ordinary life. The boss of the house was his wife, Brunilde, a boisterously smart and funny woman that you wouldn’t exactly call “pretty”. Life was nice and happy in the village, until one day, awakened by some magical mistake, the Evil One started to spread his minions around town, performing hideous acts against the people. The worst of which was the kidnapping of Brunilde. She was torn from Rufus’ hands and put in a prison at the Evil One’s castle. Transformed into a blondie duck-faced doll girl, she now spends all her time staring at herself in a small handheld mirror.

Determined to win her back, Rufus made a helmet out of a bucket and picked a broom as a weapon. Everybody now calls him the CLUNKY HERO, but he might be the only hope to defeat the evil one that no one wants to call by name. Rufus is now on his journey to save his wife and the whole village!