“Card games like Stolen Crown are hard to balance. While I've done my best, I'd like input from the players to fine tune the difficulty and power level of various game elements. Additionally, I'd love input on what kinds of new cards or mechanics players would enjoy!”

“Stolen Crown will be in Early Access for approximately four months, releasing in the fall of 2022.”

“The full version is planned to have additional cards, encounters, and a more polished set of visuals.”

“Stolen Crown is already fully playable with three different classes, lots of cards and abilities, and different encounters to enjoy.”

“Stolen Crown will have a slight bump in price on the full release.”

“I'd like to hear feedback from the community, whether it's in an email, on Discord, or through Steam. The game even has a built in feedback form on the main screen if that's the easiest way to provide it. I want to hear from the players!”
Read more 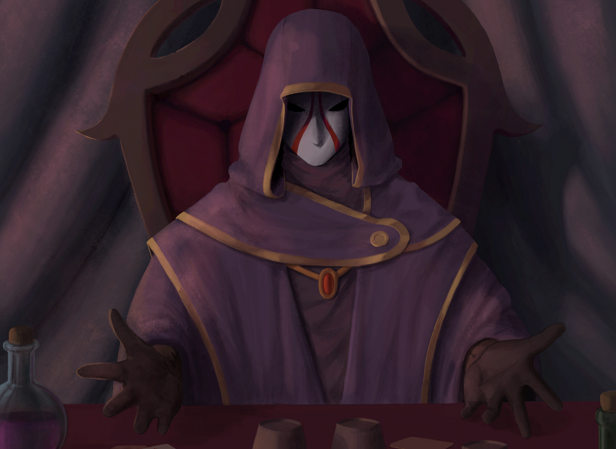 Assume the role of a prince who has been exiled from his home after his father was struck down. Adventure through the realm, encountering dangerous foes, forgotten dungeons, and unlikely allies. Gather powerful new tools to defeat the usurper who stole your throne, and reclaim the crown that is your birthright!