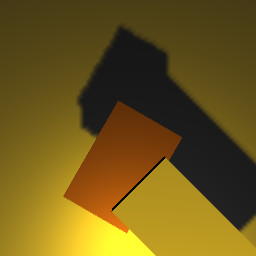 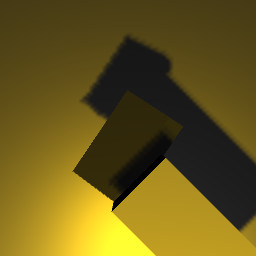 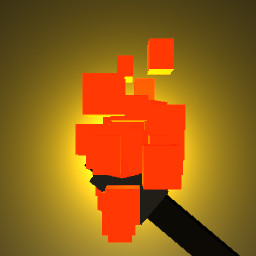 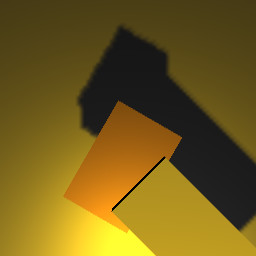 “Because the Game is not in a state in which we can claim it to be even near completion and putting it on Steam is more of a means to keep develpers spirits up and to show users what it will one day become.”

“It probably won't be out of early access for another few years and even after it is out there will still be content updates.”

“The "finished" Version is planned to include more technological advancments, a Multiplayer and VR mode and maybe even space travel, but this would be a long way out.”

“At the moment it is not much more than a prove of concept, you can spawn into the world, explore it a bit and build your first structures, but the vast majority of content is still just a dream, we hope to one day achieve.”

“The price in early access will be pretty low, as we can not claim more money for the game in this state, even though countless hours have already been sunk into the developement of this game, the price will gradually increase, to match the amount of content and fun we feel you can have while playing.”

“Through suggestions, in the Steam community forum, what the next focus should be and how gameplay mechanics should integrate.”
Read more

Rise through the ages.
In Profectus you start with nothing but a world to explore. Your goal is to use what you are given to full extent and work your way up from the stone age into space.

Profectus is unique in that you do not have an inventory, you have to carry everything you own in your hands, on your hips or on your back.
Maybe one day, you'll learn how to domesticate packanimals.

The current version of this game, although not nearly what it will be one day, includes: