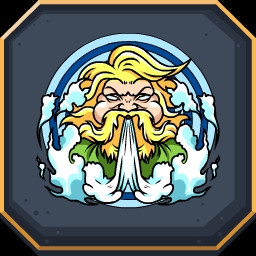 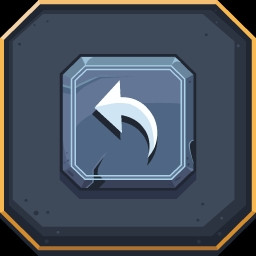 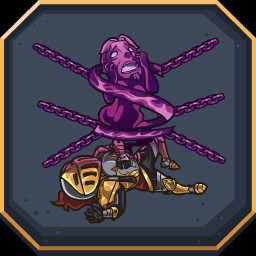 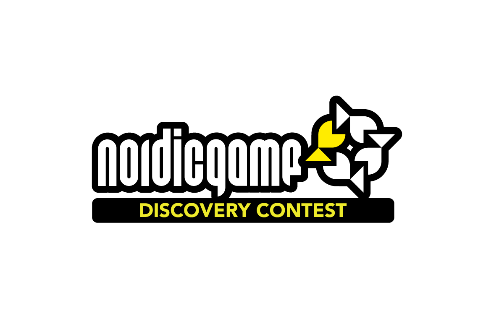 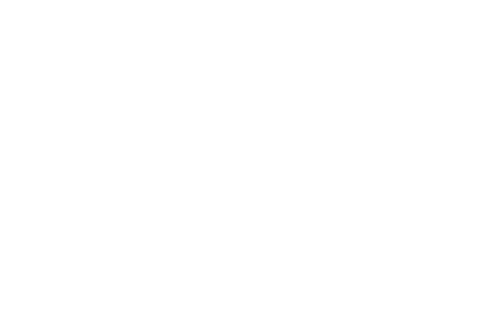 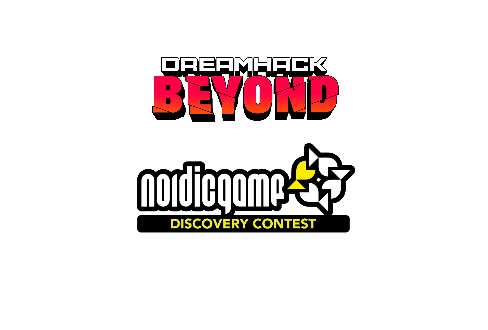 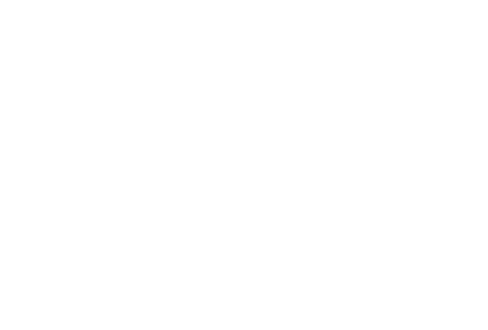 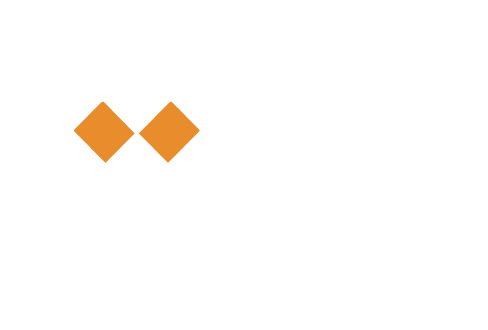 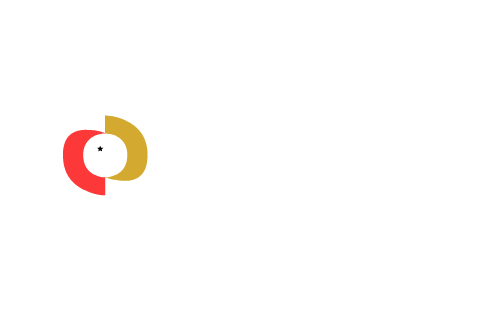 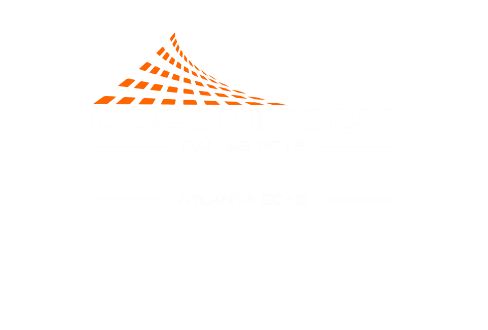 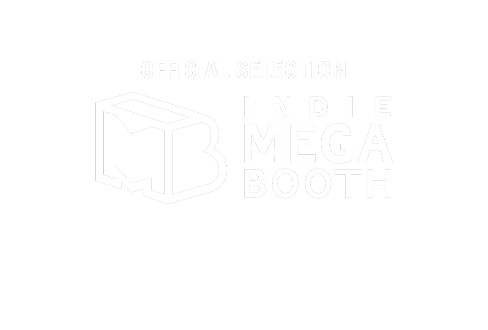 “Player feedback is at the heart of what motivates us as community driven developers. We want to create the best possible turn-based tactics roguelike deckbuilder experience, and we want you to be a part of it!”

“We anticipate our Early Access to last between 9-12 months with regular communication and updates to the timeline as needed to ensure we meet our players’ expectations for full release.”

“The full version will include more content (characters, cards, encounters) driven by our player community and new features including PvP and cooperative multiplayer battle mode. Finally, we want to further enhance our formidable AI to create the most fun-to-play computer opponents the turn-based tactics genre has ever seen.”

“At the time of our Early Access release, the game includes 8 playable Summoners, 30+ guardians, 300+ cards, and 3 different world biomes to explore plus a PvE battle mode. We estimate this amounts to 24-30 hours of quality content to enjoy. We’ve worked hard to deliver a minimal bug experience so that the focus of our Early Access can be on gameplay feel, balance, and collaborating with our players to create new and interesting content.”

“Yes. We strive to be the premier experience for those who love the combination of turn-based tactics and roguelike deckbuilders by adding high quality content and features you won’t find elsewhere. The full release price will reflect the added value so that we may continue developing this game for the next decade and beyond.”

“We’ve been actively engaging the community since 2016. Our in-game feedback tool automatically adds your ideas to our development backlog. We’ve even live-streamed our development and created viewer directed content.

Notable player contributions include our intuitive battle controls, the ridiculously funny Treant “super slap”, a Druid who hurls squirrels at her enemies and breeds them into an army of mutant hulk squirrels, character names like “D’Orc Slayer” and the dreaded horse demon who offers incredible powers but demands a sacrifice.

Our early access is your chance to shape development and be an integral part of helping to create an exceptional community and game experience. Still have questions? Feel welcome to reach me, Ross, personally at any of the following:

“This is a solid deck builder roguelike. It’s got a lot of features that I love. It plays completely differently from a lot of other ones on the market [closer to Hearthstone or MtG]. It is a ton of fun.”
Wanderbots, Youtube content creator

Summoners Fate is a roguelike adventure game that fuses traditional turn-based combat with tactical card combat. Set in the fantasy land known as the Multiverse, you're tasked with the challenge of guiding summoners through perilous quests in search of hidden secrets, powerful cards, titanious team members, and mutated rabbits.

The Multiverse is inspired by traditional tabletop environments, stretching from its frozen peaks to barren deserts and colorful woodland to dingy dungeons. Each world offers its own characters to find, mysteries to unravel and bosses to slay.

Summoners Fate draws its inspiration from classic tabletop games like Hero Quest and Talisman, combining tactical combat with thoughtful events decided with the trusty roll of a D20. Exploring the Multiverse is done in real-time, allowing you to uncover lore scrolls, shop for powerful cards and even attend a goblin's birthday party (don't forget your gold).

Combat brings Summoners Fate into a turn-based game where unit positioning is as important as your spell casting. These tense encounters play out in arena-style maps where the environment isn't just for show, it's a key part of the battlefield. Equip powerful armor from a statue mid-fight. Slam your foes into a wall of spikes. Transform a tree behind enemy lines into an allied fighter. How you control the battlefield is your choice.

In between the DnD style events and slaying of enemies you'll be collecting cards, lots of cards. Every Summoner is linked to two classes, including Arcane, Celestial, Nature, Void, and Chaos. These classes offer different playstyles: Chaos contains a lot of fire AOE spells for big damage whereas Arcane provides the ability to mind-control your enemies.

Your deck in Summoners Fate is capped at 20 cards, so you can collect all the cards you like knowing they won't hinder your current build. If you wish to change your playstyle halfway through your adventure then simply roast some marshmallows on the campfire and chat with the Cosmic Tortoise.

Summoners Fate offers an ever-changing adventure so it's important to adapt to the situation. The Battle Mode allows you to build a constructed deck from the cards you have discovered during your adventures. Bringing this deck, along with two allied units you can test your might against the toughest of foes!