Gerald wants to play! He also wants your soul!

PLAY ALONE IN THE DARK AT 3AM FOR THE FULL EFFECT!
CAN YOU GET ALEX OUT OF THIS FREE-ROAM OFFICE BUILDING BY 4AM?

Alex is a social media live-streamer who is doing a livestream at a notorious toy factory office building situated close to his home.
The building has been abandoned since the late 90's after 15 workers were found dead inside. Other companies have purchased the site over the years, but every time they try and renovate the building, the construction workers walk out and refuse to go back in. And so it's been left to rot. 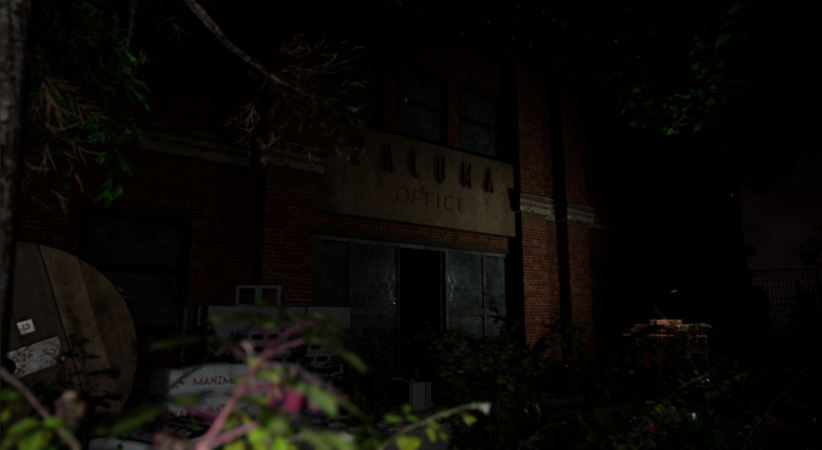 Take control of Alex, and try and find some answers. Once inside the building, he is trapped, and only has an hour to escape. Can you get him out in time and complete the 3AM Challenge?

THIS IS NOT YOUR NORMAL HORROR CLICHE GAME WHERE YOU HAVE A CRAPPY FLICKERING FLASHLIGHT TO DEAL WITH! Due to Alex being a Live-Streamer, he uses modern technology to light his scene - a video light! This illuminates the room pretty well. And don't worry, you won't be hunting batteries either! This game goes for realism, and Alex knows how to prepare for his live streams! 😉 His batteries are charged and you'll either complete the game or die before his battery does!

This game was inspired by Urban Exploring YouTuber's that go to abandoned buildings at 3AM to do, what's now known as, the '3AM Challenge'. As we all may know, 3AM is known as the devils hour, and is when paranormal activity is at its highest. 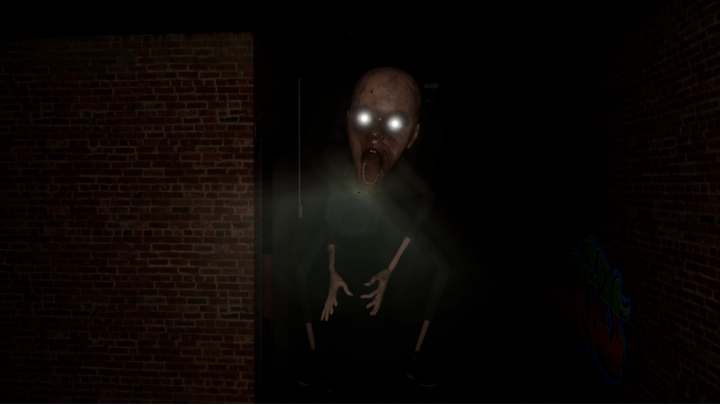 This Game may contain content not appropriate for all ages, or may not be appropriate for viewing at work: Frequent jump scares, scary atmosphere, General horror Content, mentions of suicide, images of hanging bodies. Don't play if you are sensitive to these topics.

All logos are copyright of their respective owners.