ECO HOLE
Developer
AIHASTO
Publisher
AIHASTO
ECO HOLE is a survival game for one or two players with unique gameplay. Strange events began to happen in the world, and people began to turn into monsters. You are mysterious heroes who suddenly appeared at the right moment, and you strive to stop the nightmare at any cost.
All Reviews:
Positive (10) - 100% of the 10 user reviews for this game are positive.
Release Date:
Developer:
AIHASTO
Publisher:
AIHASTO
Tags
Popular user-defined tags for this product:
Adventure Action Puzzle 3D Isometric Third Person Realistic Atmospheric Survival Conspiracy Loot Dark Sci-fi Co-op PvE Crafting Inventory Management Multiplayer Singleplayer Gore
+
Reviews
All Reviews:
Positive (100% of 10) All Time 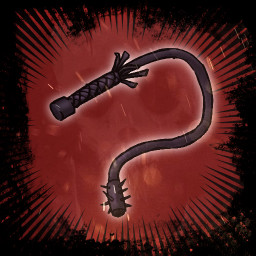 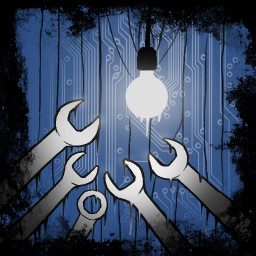 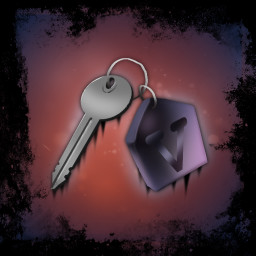 Will you be able to prevent a great tragedy?
One day everything went haywire. People began to turn into terrible monsters. But out of nowhere, mysterious heroes have appeared, and they are ready to put an end to the very cause of the disaster.

— Reach your goal
Different characters have different main goals on each map. The first thing you need to do is to explore the area and find what you need to pass.
— Control the situation
While you are busy with puzzles and exploration, the monsters do not sleep... and they get angrier. Each of the monsters needs different approach.
— Play together
Co-op mode offers two people to go through disturbing challenges. The gameplay will become more intense and force the players to act as a team.

ECO HOLE is a survival game for one or two players with unique gameplay. Strange events began to happen in the world, and people began to turn into monsters. You are mysterious heroes who suddenly appeared at the right moment, and you strive to stop the nightmare at any cost. Face difficulties and fears directly.
What is needed to prevent a disaster?

— Single mode
Going into an unknown area inhabited by monsters is madness. But you can handle it, right?
— Online co-op for two players
Try to deal with the problems of desperate heroes in a duet. No one said it would be easier, though.
— Original and intense gameplay
Monsters will haunt you while you are busy with puzzles.
— Multiple maps
Explore a new area. Each subsequent environment brings new intense challenges.

Scenes of violence during the killing of monsters. The game also features depictions of corpses and blood.