“Northend TD is developed by an Indie Team and is largely influenced by the feedback and ideas from its community. Early Access allows the community to be closely connected to the development of the game.”

“The full version of Northend TD will feature many levels, with a lot of new units, Upgrades, and Abilities. With fun Modes to battle on; all are open for further improvements.”

“4 levels are included in the current Early Access version, has +14 equipable Units and +68 Upgrades; which all are playable in instant action battle. Each Round to is unique with different choices and different builds to play.”

“The price will change.”

“Feedback from the Northend TD community has always been the backbone of the game's development. Naturally, not all suggestions can be implemented in the game, but community Feedback is invaluable for providing a general guideline for Northend TD development.”
Read more

A Tower Defense game that innovates on what the genre already have, with it's real time action gameplay; be the Commander of your own army by taking instant decisions that will change the flow of battles. 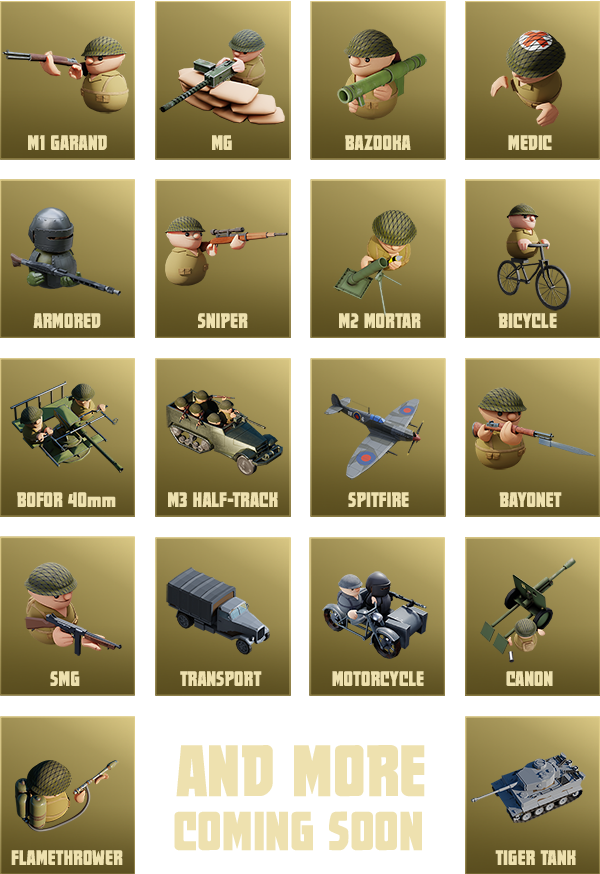 +18 Different Units, each one has unique power points and weak points. More types of Units are coming, Vehicles, Airplanes, Tanks. 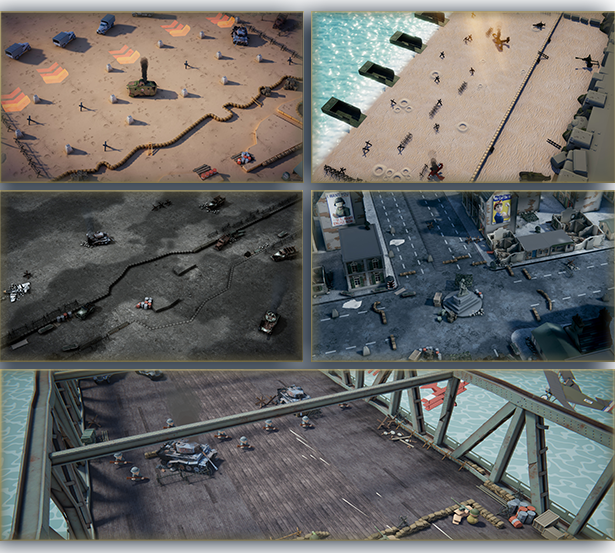 5 different Levels to battle on, one Desert combat, with big obstacles like Tanks and Airplanes. Second one is on the beach, with Bunkers that are supporting you. Third one is a big Trench with 4 routes and charging bayonets. Fourth one is an City Invasion with 4 routes and bombers! 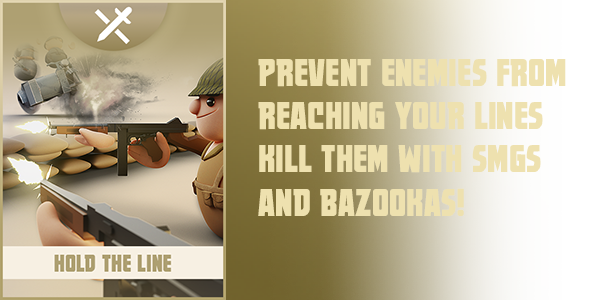 With +68 Upgrades, 4 Passive Powers, and 4 Abilities, each round will have different unit types and different upgrades offered to you as round progress. You can decide which units to play based on what you face in battle.

Big Battles with a lot of units on both sides, greatly Optimized to run Smoothly.