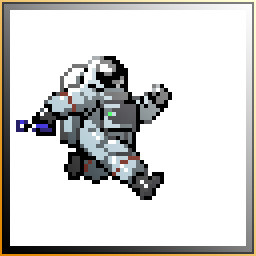 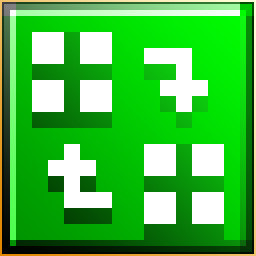 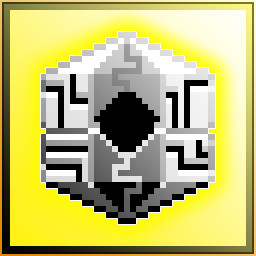 “Since this is an indie development, we have limited debugging environment, but we would like to check the operation in as many environments as possible and I would like to release it officially after receiving feedback.”

“In this Early Access version, all the basic stages are ready to play.
Steam achievements and rankings are in the form of a tentative implementation, and may be subject to change or reset.
After receiving feedback, adjusting the difficulty level, and adding additional elements, we plan to go ahead with the official release.

In the development environment, we have confirmed that the game works fine with keyboard and mouse operations.
However, due to the high difficulty of the game when using a controller, we have deprecated the controller.”

“The price will be increased according to the degree of completion.”

A 2D action game. It might be better to call it Metroidvania.
It's an action game where you switch between multiple special guns that swap things around and aim to step through the stages.

The basic mechanism is that touching the four colored key triggers will release the closed routes.

The game is designed to traverse dungeons by using the special actions described above.

As a casual game, it is designed to take about an hour per play.

A good way to play might be to aim for first place in the nation in the time attack ranking.

What awaits you inside the mysterious structure that towers over a corner of the universe?
The story begins when you touch a glowing body drifting on the surface of the earth.

You can use the mouse wheel QE 12345 to switch weapons.