The story narrates the debate that Thomas More maintains with himself, should he offer himself to travel to the Atlantean civilization and thus learn from its advanced technology? Shouldn't someone younger be in charge of making this trip?

Finally the founder of utopia will appear in the year 2021, in the middle of an unknown city ravaged by something very strange called a pandemic. Is it possible to find the traces of the utopian impulse in such a complicated situation?


Participate in the Thomas More Olympics: 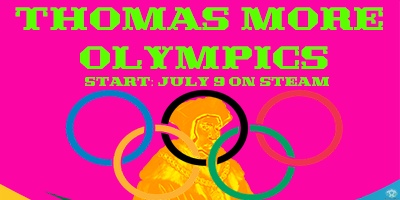