Battle Across the Skies and Through the Abyss

Marooned on an uncharted ocean world, hunted by the Federation, you discover the Manta—a biological air superiority fighter, submarine and mobile fleet command. Scour the ocean floor for ancient hull blueprints for your fleet, or genetic upgrades for your Manta. Build and command a fleet to defeat the Federation. Discover the secrets of the lost Order of the Manta, and the source of the sinister telepathic communications you have been receiving.

Dogfight interceptors and massive capitol ships in the air. Hunt or be hunted by attack subs in the deep. Command a fleet of futuristic warships to defeat your enemies—all at the same time! Gameplay in Manta blends simulation with real-time strategy, and requires quick reflexes and quicker wit to win. 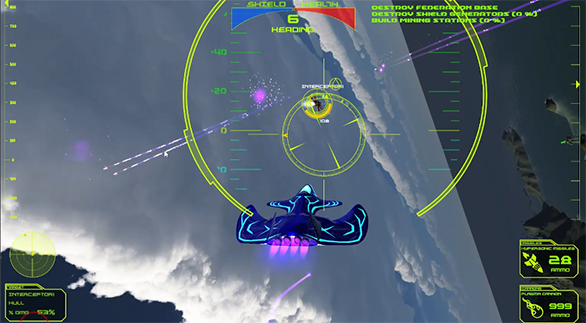 Engage in pitched airborne battles with support from your fleet 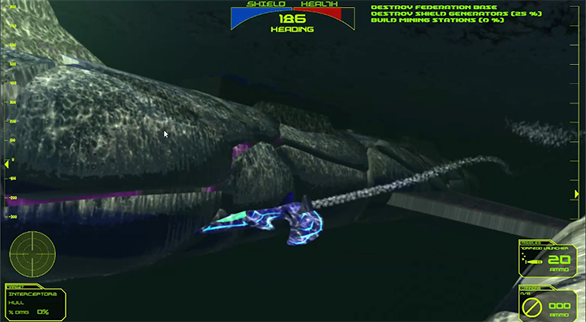 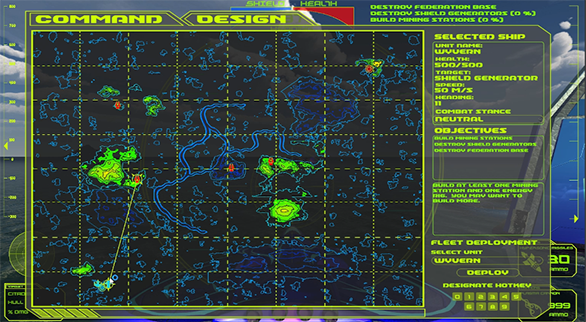 Command your fleet directly from the tactical display, or indirectly through an intuitive target priority system.

The ocean floor is littered with lost technology. Find hull and weapon designs to bolster your fleet, or gene sequences to equip your Manta with better weapons, armor or command abilities. 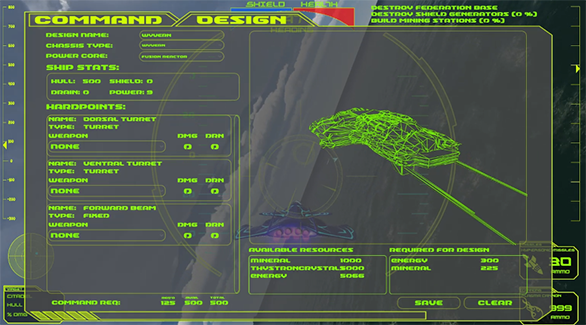 Each ship has multiple hardpoints which can mount multiple weapon types 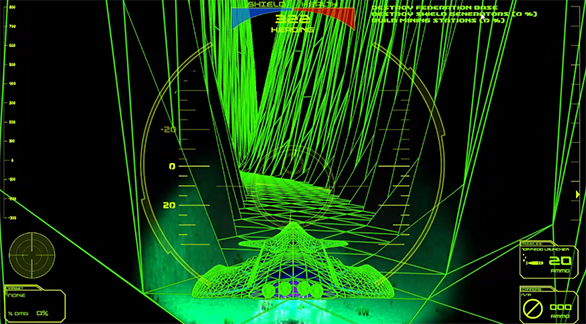 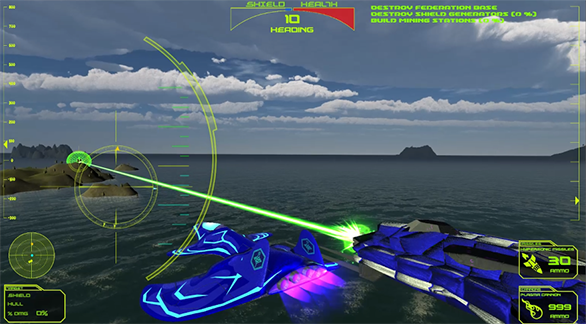 Build and Defend your Infrastructure

To build and supply your fleet, you will need to exploit resources found on the ocean floor, but be careful—the enemy will seek to sabotage you at every turn. 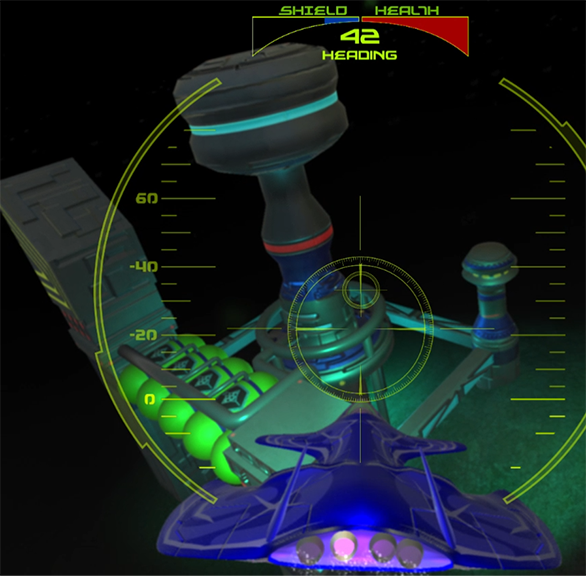 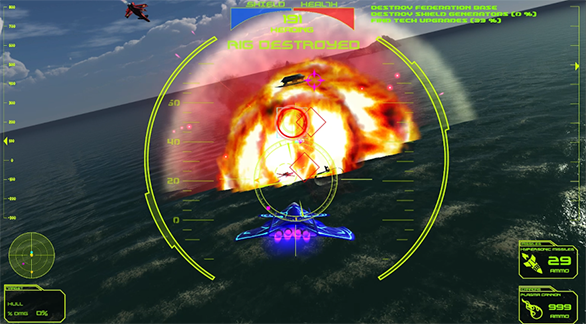 An Original Score by Hammy Havoc as The Orion Correlation

Manta features an original pulse-pounding score composed by Hammy Havoc (performing as The Orion Correlation), known for his music in video game All Walls Must Fall (2018), and documentaries Coast Land (2020) and The Barima-Mora Passage (2020). The Orion Correlation's next record release will be the soundtrack for Manta.