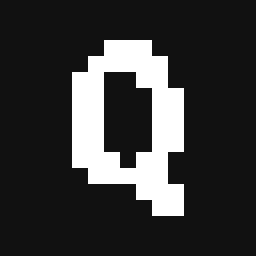 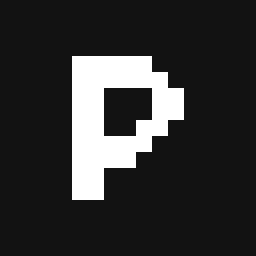 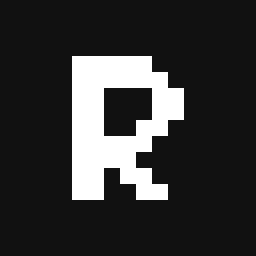 Check out the entire Rokas Volkovas franchise on Steam

Karanos Solitaire is a single-player card game using a traditional deck of cards with an original ruleset, built on grouping cards into best scoring combos. Playtime: 5 minutes per game.

You can play the game using your own deck of cards following the rules detailed below!


Goal
Your goal is to remove all cards from the game, scoring as many points as possible. 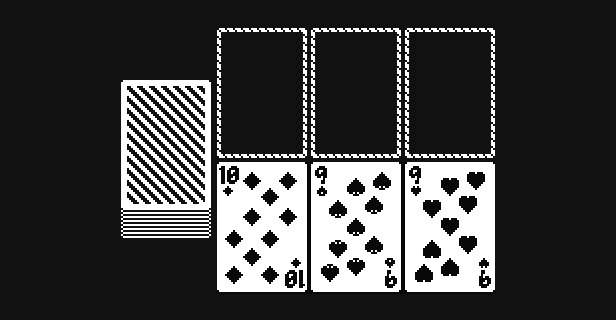 Combos and Points
When a combo is matched and the cards are removed from the game, you gain the number of points the combo is worth. The following are all possible game combos and their point values:


Additionally, whenever a single card is moved from the top row, your points are reduced by 1.
Furthermore, If all cards are used as a part of a combo, gain additional 11 points.

Victory
The game can be considered won if you score 40 points or more, but no reason to stop there!