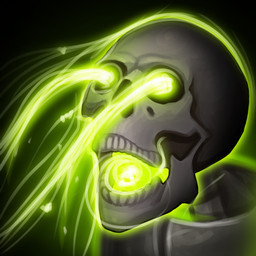 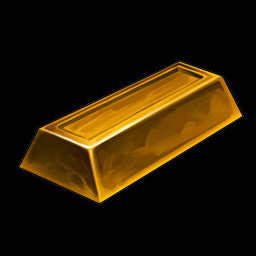 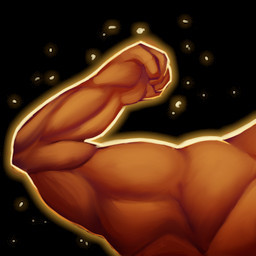 “Core features of the game are developed, yet could benefit from the player feedback. Therefore I would like to include the community in improving the game.”

“Current estimate is 6 months, though this could change if it takes longer to make a game I am happy with. The game will also continue to receive support after entering 1.0 release.”

“Full version will have more content and optimized features based on the feedback from the players. Scope of the game is pretty much set and developed, right now work is being done on bug fixes, UI improvements, lore and general improvements based on the community feedback.”

“Please refer to the "about this game" section of the store for the up to date list of features. All core features are implemented and are being optimized. My preference is to roll out updates every 1-2 months with each update tackling across the board updates (bug-fixes, quality of life improvements, feature optimization).”

“Price may change with additional content, giving an incentive to the early players.”

“By actively seeking feedback, implementing features and iterating with the players. Players can choose to communicate on Steam forums, Discord server or directly on a developer website.”
Read more

Select your character with distinct characteristics and abilities from four different characters, each with inherent advantages - Archer, Musketeer, Explorer or Fighter.

Get lucky or get unlucky. Variety of items can be obtained randomly across the maps. Loot gold and silver coins or find armor, weapons and other inventory items. Visit alchemist, smith, merchant or tailor to buy additional items, trade or repair gear. 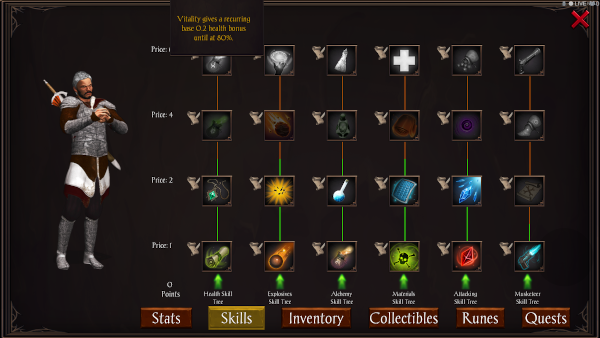 Immerse yourself in a medieval fantasy world. You will encounter a town setting, underground caves, lava lakes, winter conditions, toxic wastelands, desert dunes and much more. Approach situations with hack and slash combat or use acquired skills. You will encounter 30 enemies with different abilities and strengths.