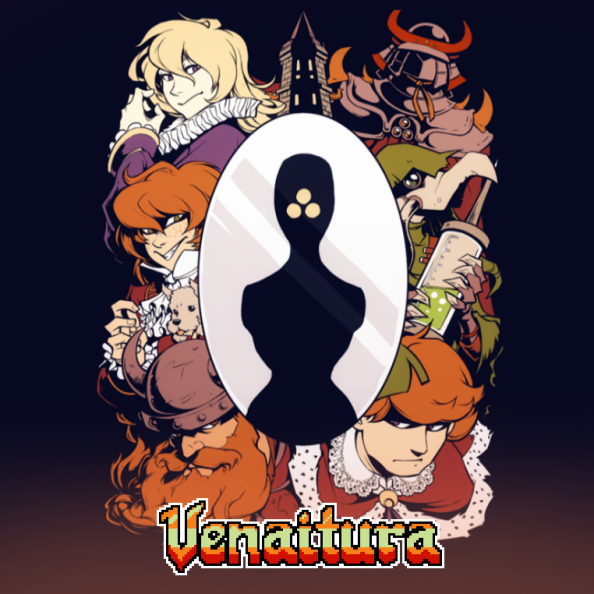 "It's basically Dragon Quest meets depression, but with the choice to make a party of dogs." -Liberty of RMN.

You can activate Windowed Mode by pressing the Function (Fn) key and then F4. Doing so again will put you back into Full-Screen Mode. 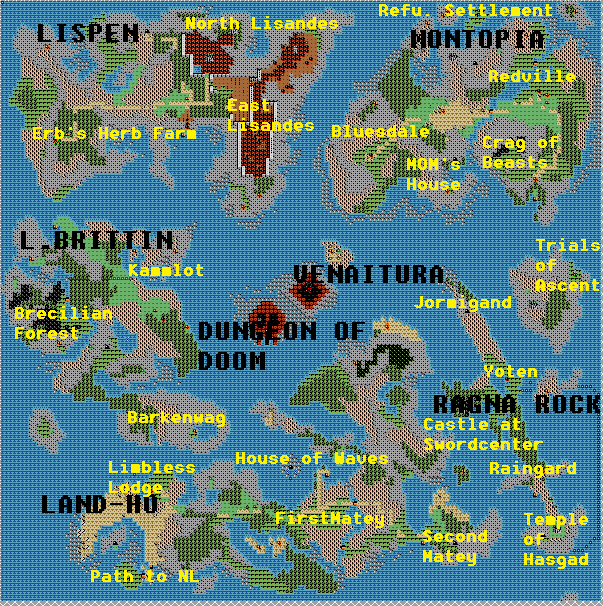 An in-depth list of the classes available to choose from upon starting a new game and the abilities they're able to learn can be found on the General Discussion forum in the topic "Character and Combat Guide."

A basic walkthrough has also been posted for those wishing to quickly navigate the game or who need a refresher on where to go or what they've already done.

Lord Zadigan has summoned the dreaded Venaitura from the depths of the Dark World of Radunga and is using it to spread his evil influence across the the land! He has dispatched his finest combatants, the Six Purveyors of Doom, to retrieve the only six artifacts capable of stopping him.

Summon four Champions from the Realm of Heroes and lead them across Tsufana on a journey to thwart the malevolent Lord of Monsterkind. Shall you banish Zadigan and his vile conjurings back to Radunga in a bid to restore peace to the world forevermore? Or will the forces of darkness at long last overthrow the realm of light?

In this harrowing tale of Good VS Evil, you'll assemble a party of Four Champions from TWELVE available Character Classes and lead them on an arduous journey to topple Lord Zadigan's forces. You'll conquer six distinct lands wrought with monsters and other nefarious ne'er-do-wells as you aim to destroy the Six Purveyors of Doom and end the misery brought in their wake.

In Venaitura you're immediately thrust into an adventure that will see you lead the world away from imminent destruction! But FIRST you're tasked with assembling a party consisting of a combination of ANY of the game's 12 classes. These classes are: 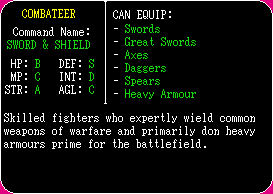 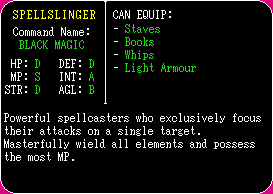 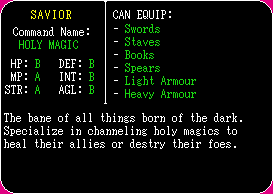 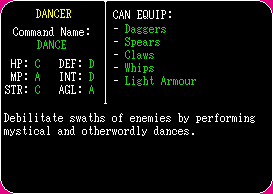 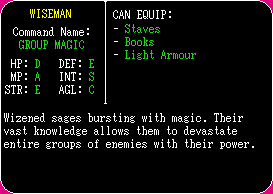 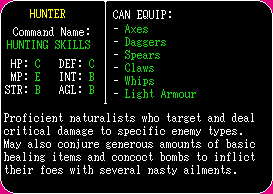 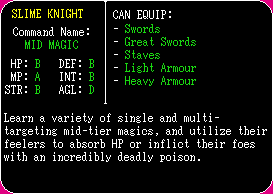 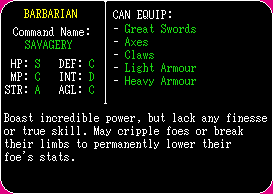 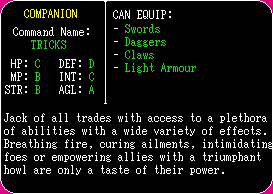 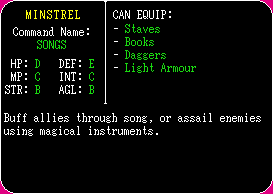 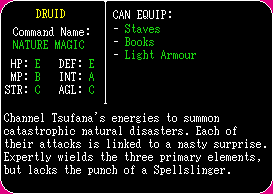 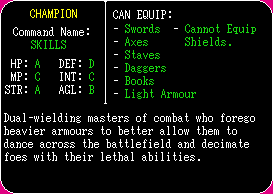 Huge shout-out to PANICPUMPKIN and their website as well as YouFulca/Wingless Seraph for over 90% of the game's music.