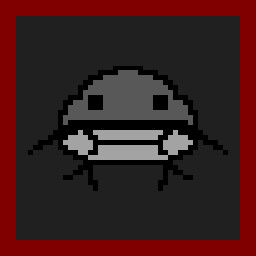 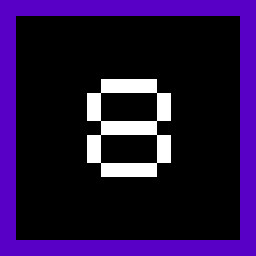 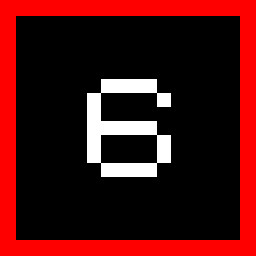 “Mousey Mick is still in early development and player feedback and playtesting are essential to finding and fixing issues!”

“It's really hard to tell when the game will come out of its Early Access stage. It's safe to say that it'll at least be done by Mid-2022. Its full release could still come a lot sooner.”

“9 worlds, 6 levels per. World 10 endless mode. 4 boss fights (some are soon to be updated). Alternate, turn-based strategy game mode, MCOM, has a few demo fights. A little buggy but the gameplay is mostly consistent.”

“The price is most likely not going to change. If anything, when complete, the price might be raised 25-50%. However, if you've already bought the game in Early Access, the price changes won't impact you.”

“Feedback and bug reports are top priorities. News will be fed to Steam when it's worth reporting on.”
Read more

Mousey Mick is a 2D Platformer developed by Jackrifleman. In Mousey Mick, you run, jump, wall-jump, dodge and dash your way through wormhole doors. These doors allow people to travel to other nearby worlds within seconds. Each world introduces new challenges in one way or another; Whether it be precision jumps, or disgruntled knights of the Mayonnaise Kingdom. You may wonder why Mousey Mick is putting himself through such danger; the answer? Groceries. Mousey Mick is just trying to get some groceries, but he has a pretty lengthy commute seeing as the nearest thrift store is about 10 worlds away.