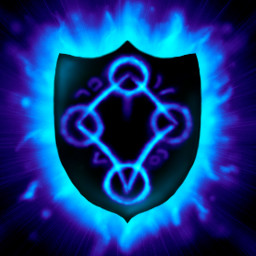 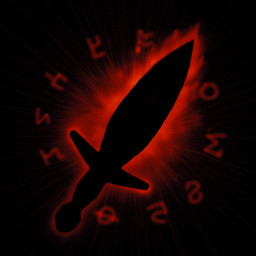 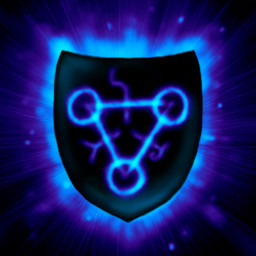 “Idle TD: Heroes vs Zombies is a fully developed, complete game. However, we are still constantly working on and releasing new content, as well as adjusting the balance and pacing of the game. The developer is incredibly active in the game's Discord channel, where he responds to the community's feedback and often implements their suggestions. Your data/progress will never be erased, including when the game leaves Early Access.”

“Idle TD: Heroes vs Zombies will be in Early Access until we collect enough feedback and have enough content in the game to satisfy the majority of the community and keep them interested in playing for an extended period of time. This could take 2-3 months.”

“The full version of the game will be substantially improved compared to the Early Access version. We plan to add more heroes, enemy types, mini-games, events, maps, and multiplayer features that will allow more interaction among players.”

“The game is already in a fully developed and complete state. All of the features listed in the "About This Game" section are already implemented. The game and all features are 100% stable - there are no glitches or bugs that prevent you from playing or accessing any portion of the game.”

“The community can get involved via the Steam forums, Reddit, or the Discord channel. You can find links to all of these locations in the Settings menu in-game. We listen to your feedback and suggestions and want to include you in the development process and the future direction of this game.”
Read more

An endless swarm of evil zombies are invading from The Darkness… it is up to you to stop them! As commander of the Heroes of Light, you’ll defend what’s left of the world in Idle TD: Heroes vs Zombies.

This never-ending take on tower defense puts you in charge of powerful Heroes trying to stop evil zombie invaders from reaching The Light. Strategically place allies like Earth Surfer for extra-speedy attacks, or use Light Bringer for heavier damage. And if things get real dicey, just wipe the map clean with a firestorm spell!

Eradicating zombies gives you upgrades to bolster power, speed, and other stats - and the more zombies you obliterate, the more Heroes you’ll unlock. Idle TD: Heroes vs Zombies’s menagerie is filled with awesome heroes, like surfers with guns and fire blowing wizards. Discovering new heroes is part of the fun.

Like any loyal pal, Idle TD: Heroes vs Zombies takes care of itself when you’re away. Come back in a few days to claim offline progress and resources to power up your defenses. Those zombies don’t sleep - but neither do your heroes.

Idle TD: Heroes vs Zombies is a perfect blend of the Idle and Tower Defense genres. The game is endless and can mostly play itself without much interaction. However, an immense amount of strategy is required to play efficiently and place well against your peers on the leaderboards. Go on an epic never-ending quest, explore a fantastic world, battle heroes and zombies, and defeat epic bosses in Idle TD: Heroes vs Zombies!