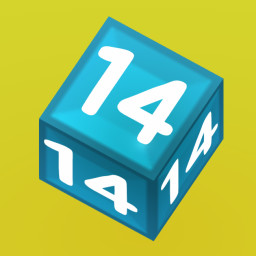 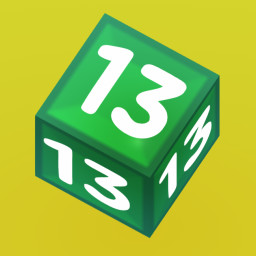 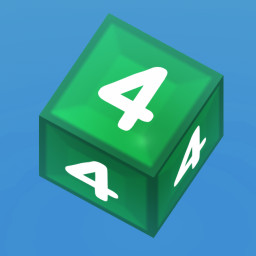 Check out the entire Nannings Games franchise on Steam

IsoCubes is an isometric puzzle game. Your goal is to push the green starred cubes on their target cubes that are also green. You can push green blocks by selecting blue cubes that face the direction of the cube you want to move. The game will restart if you can't make a new move, a wrong cube is on the target or a cube falls off the platform.

You will get confronted with different kinds of cubes like the purple cube. That one spawns a new green cube that you need to bring to the right location. Another cube is the yellow one, that one does nothing but you need to beware that you don’t drop on a target.

In later stages you will need to make use of converter belts that transports the cubes to new locations. Also elevations will become more important because in later levels you need to bring cubes a couple of levels down where the goal is located.

The game contains 46 puzzles that are gradually getting harder and new mechanics are introduced. You get an achievement for every completed level and the game is fully playable with a controller.