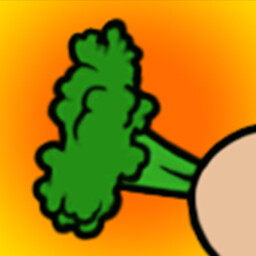 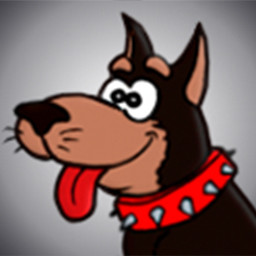 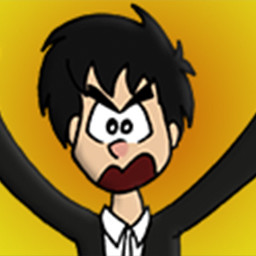 This content does not represent the actual opinion of its creators.

James Peris, the rookie secret agent 00.5 is back! He will have to solve no more and no less than two missions; yes, TWO missions in one game. Hence the 2 in the title...

This time Peris will have to deal with a mafia boss and get the lost necklace of Sant Angelo, one of the jewels created by Leonardo Da Vinci. At the same time, he will have to find the mythical Holy Great Beer, a legendary artifact forgotten for centuries. Why leave such important missions to someone so incompetent? We have no such answer.

This sequel will solve some of the unknowns raised in the first part, and features two new quests that can be solved at the same time. A great hand-drawn, non-linear, cartoon-style adventure with adult and coarse humor.

● Uncensored versión, uncortes and more dirty
● Point-and-click adventure like Leisure Suit Larry, Monkey Island or the first James Peris.
● Adult and slapstick humor with a sarcastic narrator.
● Fully open-ended gameplay and non-linear puzzles.
● 60 scenarios to play in (or more, we haven't counted).
● Money system (earn and spend money, become rich or become the poorest bastard)
● Lots of girls to talk to and "interact" with (we don't guarantee you can flirt them all up).
● About 15 hours of gameplay (52 for those who don't know how to play)
● Comments and curiosities of the creators
● Absurd achievements to get
● Intelligent system that gives you an opinion about the state of your game