The Isle of Elanor

The Isle of Elanor is an open-ended role playing game. It features real-time combat, a strong focus on player choice, and a High Fantasy narrative. The game borrows mechanics from Dwarf Fortress, Divinity: Original Sin 2, Stardew Valley and the Witcher Series. 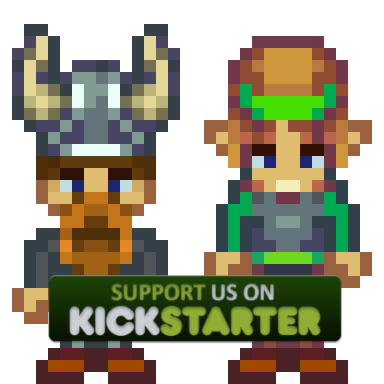 You wash ashore on The Isle of Elanor, the last bastion of humanity remaining in the world. You retain only fragments of your memory – your origins are a mystery. The people of the isle are puzzled by your inexplicable arrival.

The situation on the island is grim: many people are poor, destitute, and in some cases close to starving. There's social strife and division. You're given a small plot of land. Can you help humanity survive?