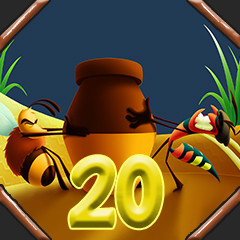 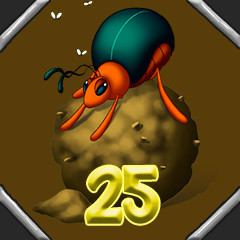 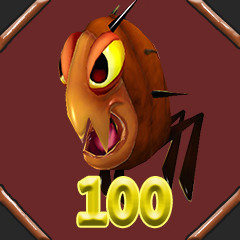 The bees are back...bigger, bolder, better!

Protect the bees from the invasion of hostile hornets by building an effective defense: a real BeeFense!
Command your hardworking bees to build defenses that you can customize using honeydew, the world's most valuable resource. The ill-tempered hornet queen Hornette is not only aggressive, but also genetically modified and will stop at nothing and no one. The bee colony depends on your strategy. 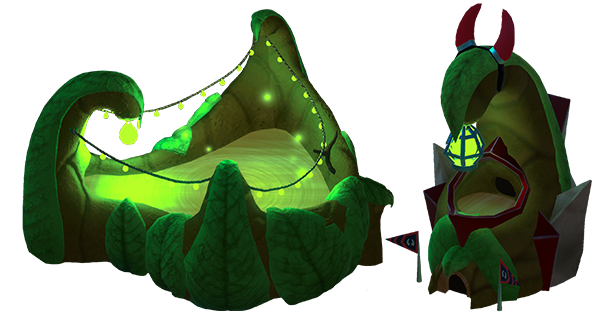 In the remastered version of the successful mobile game, the bees will not only have to deal with the Hornet Queen and her army, but will also encounter the evil General Hornus and his henchmen in six brand new levels.
Join the bee people on their journey to the land of fireflies and help them against the general's troops. As a master of light and darkness, you'll expand your repertoire of weapons against the nasty invaders with flares and other useful abilities.

In BeeFense - BeeMastered, the entire graphics have been reworked from the ground up without losing the charm of the mobile game. All models and textures are now in FUll HD and in a completely new light atmosphere. Rounded off by the new animations, all the characters and the world in which they move seem even more alive.

Together with your army, plunge into numerous battles, plan the construction of your defenses and protect your people on the long, dangerous journey to a remote land.
BeeFense - BeeMastered is our attempt to point out one of the most important issues in the animal world with this small, not entirely serious tower defense. Bees especially need to be protected from the dangers they suffer at the hands of humans. 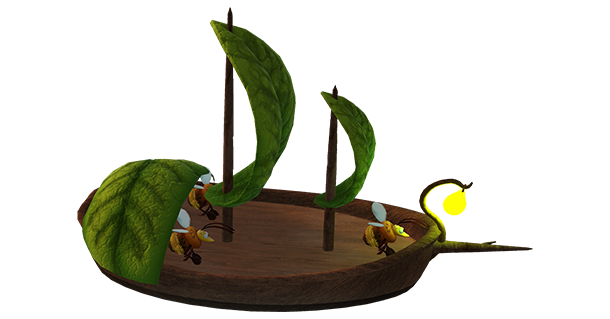