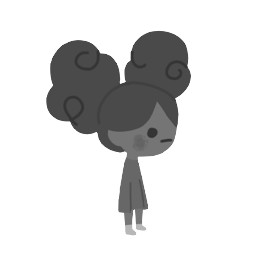 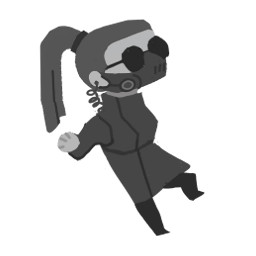 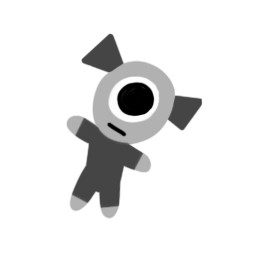 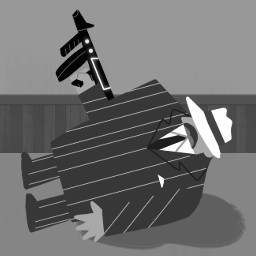 Is noir punk even a thing? If it is, then this is a game of that genre. If it isn't, then we're making it a thing. Set in a futuristic world where the style never evolved from the 1950's, follow a dual narrative as Nick Percivil attempts to solve a murder while Vincent tries to clear his name of it. Solve puzzles, avoid enemies, fight mobsters and meet a cast of kooky characters in this 2D adventure narrative game.