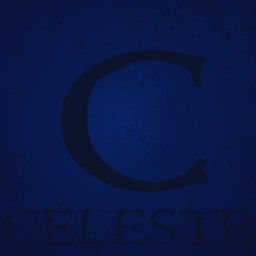 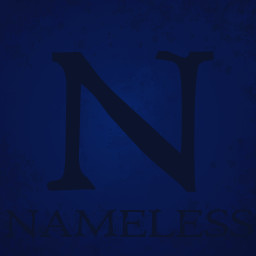 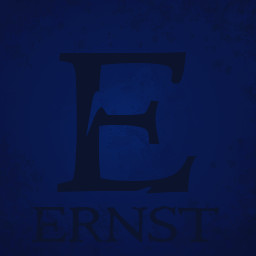 “I am 21 years old student from Finland. I'm working currently alone and with zero budget. I want to give the best possible fantasy experience to the players so I need a lot of support from the players. Everyone are welcome to suggest new features and modifications. My intention is to work a lot and hire more people to work.”

“1 year - 3 years. Depending on how popular the game becomes.”

“New dungeons, an open world/larger starting zone and co-op are being developed for the game. But as I said, everything can be suggested. And I want to work with the community. My plan is hire people to make new models etc...”

“Currently 6 Bosses, 1 Dungeon, 1 open world area, 350 different items, 4 classes(paladin, rogue, monk and necromancer). At the moment I used many free assets in game but of course in in future those will be replaced with unique assets. But with zero budget its impossible yet. The potential incomes are going to be largely spent on hiring 3D artists.”

“I haven't planned to raise the price later, but I'll let you know later! I think it would be necessary.”

“Contact me on email: vfg.develop@gmail.com or community hub. It would be great if the community would support this project by telling you what things you want, what you want to delete or change. Please join us in developing The Altered Lands.
suggest anything and get a grip on what direction that game needs to move in.”
Read more 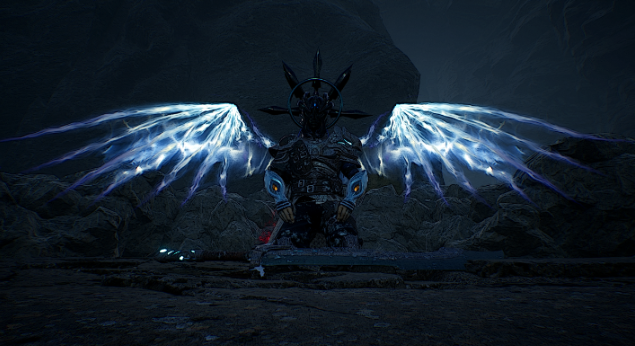 the daughter of the great king Eleandor, Princess Vanessa, left the court at a young age in search of adventure. Years later she ended up in a small village to help the citizens and finally settle into his fields.
Vanessa’s father, brother and sister arrived in the village to visit for a couple of days. However, Vanessa's sister wanted to stay for a few more days. Darkness is growing in the east and one dark day knights of death arrive in the village slaughtering all the inhabitants. Vanessa and her sister escaped, but her sister was caught by the knights during the getaway.
This is where the story of Altered lands begins when Princess Vanessa sets out in search of her sister.