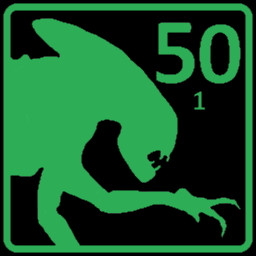 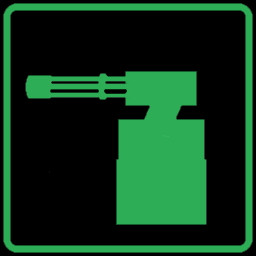 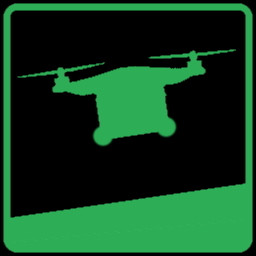 Notice: At the request of the publisher, Archon-9 : Alien Defense is no longer available for sale on Steam.
View Community Hub

Archon-9 is a desolate world. Recently terraformed, a distress call is received from its mining colony.
You are the leader of a band of elite Marines on a rescue mission; it is your job to secure the outpost and rescue lost miners.
Aliens are running amok; it won't be easy...

This is a real-time strategy game, featuring dark atmospheric 3D graphics throughout. Gameplay is wave based. You must keep on top of base repairs at the same time as commanding your marines, and other military hardware to defend your outpost from an alien onslaught.

You play the role of a marine commander, at the controls of a "command and control" unit, combining 2 (switchable) control modes:
1) Drone - fly around the planet surface, and manage your marines and defences via a realistic drone video feed, featuring realistic 3D battle graphics.
2) Map - Use the high resolution map interface to plan your defences, and control your marines.

Other interesting features provided:
1) Customizable marine profiles. Change the default names and photographs of marines to form your own crew!
2) Save / reload games.
3) Upgradable & repairable marines & assets.
4) Exciting weapons including fire pits, mortar guns, flame throwers, sentry guns, drone equipped missiles, bog pits. More weapons and upgrades to follow soon!
5) All marines have headcams, so you can watch the action unfold from their point of view!

This is our first game. We really hope you enjoy playing it.

Contains depictions of combat between marines and aliens, with frequent alien blood and explosions.