Our Battle Has Just Begun! episode 1

Our Battle Has Just Begun! episode 1
Developer
VRIDGE INC.
Publisher
VRIDGE INC.
You become the Hero who defeated the Demon Lord and saved the realm while enjoying the romance that unfolds between you and the heroines you meet on your triumphant return journey. Avoid challenges and happy endings with heroines to continue on your journey back to your homeland.
All Reviews:
Positive (10) - 90% of the 10 user reviews for this game are positive.
Release Date:
Developer:
VRIDGE INC.
Publisher:
VRIDGE INC.
Tags
Popular user-defined tags for this product:
Adventure Dating Sim Choose Your Own Adventure Visual Novel 2D Cute Anime Colorful Fantasy Medieval Funny Magic Multiple Endings Story Rich Choices Matter Singleplayer
+
Reviews
All Reviews:
Positive (90% of 10) All Time 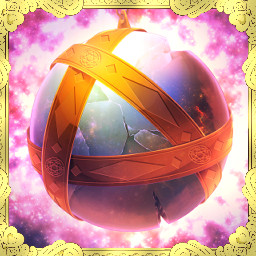 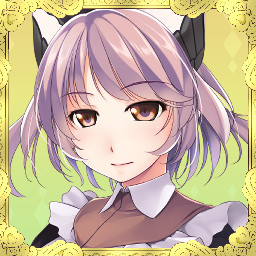 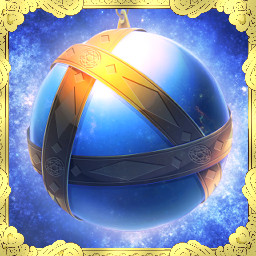 "Our Battle Has Just Begun!" is Visual novel game filled with heroes and heroines...
except it starts where "games" usually end.

You become the Hero who defeated the Demon Lord and saved
the realm while enjoying the romance that unfolds between you
and the heroines you meet on your triumphant return journey.

Avoid challenges and happy endings with heroines
to continue on your journey back to your homeland.

In the midst of an unconscious state,
you hear a voice desperately calling out to you.

That's when you wake up and see...
the Demon King cursing you as he vanishes into thin air!

"...Huh? Is this for real?! But I'm way too late!
The Demon Lord was already defeated when I got here!"

And so you become the Hero destined to save the realm.
At the very moment you deal a deadly blow to the Demon Lord,
your memories of your previous life come flowing back.

You have saved the world and yet you don't remember doing it.
In other words, the hardest part of your fantasy world life
is already long over!

And thus, the heroic group decides to return to their homeland.
Each country you stop in along the way welcomes you with
open arms as the Hero who saved the realm.

It seems like you have it made, but maybe it really is too good
to be true. The real battle is only getting started!

Lutie is a levelheaded but not straight-laced girl with a big heart.
She is from the same holy land as the Hero and was chosen for his party based on
her strong abilities.
Although usually reserved, she is not at all timid.
In the countries the party visits, she becomes a point of contact for royal families and
picks up slack for the amnesiac Hero.

Hilda is a serious woman who holds herself up to high standards.
She takes it upon herself to become a teacher for the amnesiac Hero and the people of the realm.
The big sister of the party, Hilda is usually calm but can pack a powerful punch when she gets angry.

Carol's beautiful singing and dancing has helped her create a special niche in the hearts of the people.
She actively cooperates with the city's vigilante groups and helps protect the people in place of an army of soldiers.
Carol's sharp insight and judgement make her out to be a dependable figure, but there is more to her than meets the eye.

Ibis is Eugene's new maid.
Hailing from the land of water, she seems accompany Eugene wherever he goes, being one infatuated with that land.
But behind her cheerful façade seems to lurk a formidable opponent who does not mince her words when it comes to
her employer.