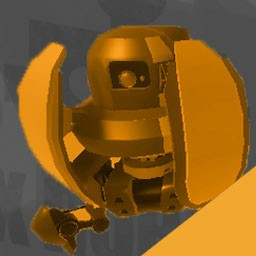 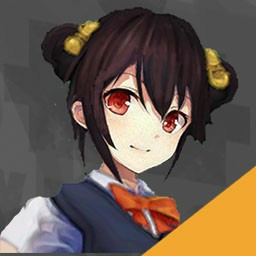 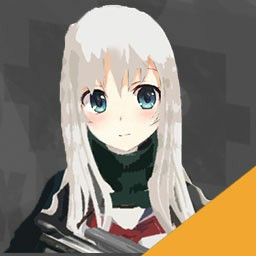 “Players may encounter various strange bugs, unreasonable settings and many beautiful ideas in the process of playing. I hope to have the opportunity to improve with you.”

“The EA will take about 6 months. After going online, I will gradually improve it according to the feedback”

“The EA version currently includes:
Including the basic customs clearance process of the game
Including three unlocked agents, three major levels and dozens of small levels. More than ten enemy types and dozens of props and equipment.”

“Considering the relatively large updates in game content and playing methods, the price is expected to increase when the official version goes online”

“Players can share their ideas with me by leaving messages in the game community.
I will also put forward themes in the community to discuss with you”

Players will go to area X with girl agents to investigate the truth of robot violence.
The game uses light rogue. Players need to restart the game after failure. Players can gain energy by defeating the enemy. By exchanging supplies in the supply store, they can improve their combat effectiveness. To deal with a stronger enemy.
In each level, players need to clear all enemies before entering the next level.
The game includes dozens of different guns and throwing props. The combination and arrangement of enemies in the game adopts the combination of computer generation and predefined. So that each battle needs to choose different playing methods according to the current enemy combination.
Three agents in the early stage can be unlocked in the game. Each agent has different abilities and specialties. By fighting with agents, we can improve the initial attributes of agents and strengthen the combat effectiveness of agents.

There was a robot riot in X robot area. The girl agent went to rescue the trapped people and investigate the real culprit behind the riot

The establishment of the girl agent Corps

In 2020, several young girls from different regions stood out in a worldwide Special Forces Combat trial. Their comprehensive strength is outstanding. They were recommended by netizens around the world to set up girl agents to challenge the mysteries and difficulties in various regions of the world.