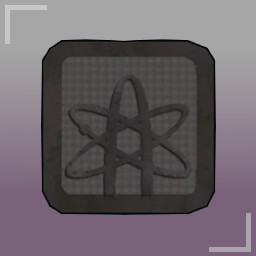 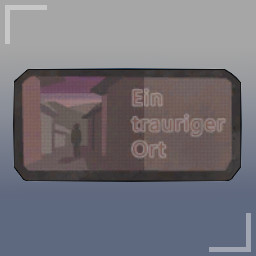 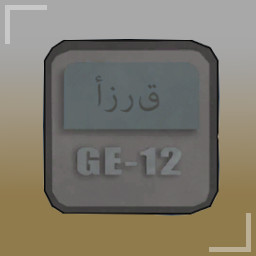 E.E.R.I.E has a huge arsenal including pistols, submachine guns, small caliber assault rifles, medium caliber MG, sniper rifles, shotguns and grenade launchers. Most of their are based on excellent military light weapons designed and produced around the world in reality. In addition, there is also the most realistic and rich firearms customization system in the current animation style games. While the firearms can be deeply customized, they can also be loaded with ammunition of different purposes. With various throwing objects, the combination of shooting technology and tactical strategy will become closer.
Mod support