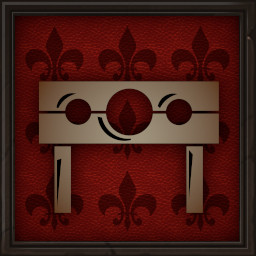 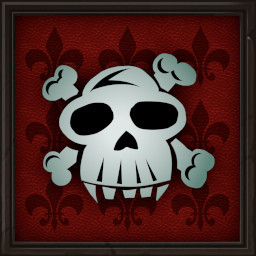 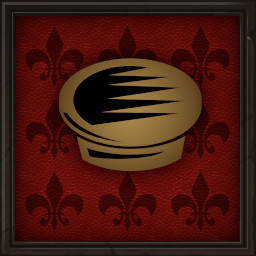 Tourney is a medieval tournament simulation game that will allow you to build and manage a tournament ground. You’ll invite knights and have them participate in jousts, sword fighting and archery contests. You’ll attract nobles and peasants and try to keep them entertained!

There is a story campaign, a single scenario and sandbox modes that are set in four impressive legendary locations, for example a castle in Avalon, the island of Atlantis or the lost city of flowers: Gulansharo.

The game fuses different styles of management gameplay where you are both responsible for competitors in the tournament, but also the effective set up and running of the facilities. So certain story stages or scenarios might require more focus on one or the other.

The game continues to be developed, and you can look here for information on what is on the roadmap for Tourney!