Rift Adventure
Developer
GameBrew Studio
Publisher
QUByte Interactive
Rift Adventure is a pixelart platform in a magical world full of adventures and with a functional tax system, it is up to the player, to walk beyond his own future as an adventurer, the future of the city's development.
All Reviews:
6 user reviews - Need more user reviews to generate a score
Release Date:
Developer:
GameBrew Studio
Publisher:
QUByte Interactive
Tags
Popular user-defined tags for this product:
Exploration Action 2D Platformer Adventure Platformer 2D Choices Matter Pixel Graphics Fantasy Singleplayer
+
Reviews
All Reviews:
6 user reviews () All Time 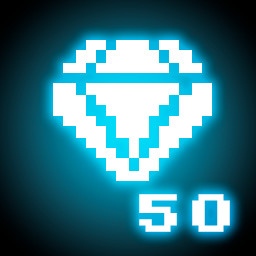 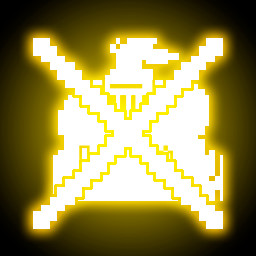 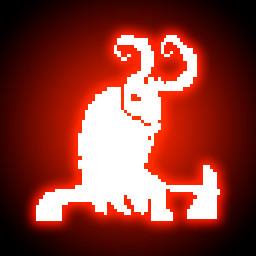 Check out the entire QUByte Interactive franchise on Steam

Rift Adventure is a 2D platformer of action and adventure and RPG elements with retro pixel art style that seeks to educate and raise awareness of young people, teenagers and also homesick players about tax, tax education, citizenship and cause and consequence of your actions.

For this, at the end of all the numerous adventure stages the player is taken to his city, where he can rest, heal, interact with NPC citizens and buy items and resources with the money obtained in his adventures. It is at this point that the player's actions start to influence not only him but the entire city. What is the real function of the built-in tax on products we buy? Making a cheaper and more immediate decision only affects me and is it really interesting in the long run?

It is the answers to these questions that the player will find on their own, in a natural and meaningful way, throughout the game.

As for the story, the game takes place in a fantasy medieval universe where all characters are animalized. The protagonist is an adventurer who seeks treasure and excitement, but sees his best friend and adventure partner being possessed and kidnapped by a powerful and evil being from the underworld.