iii: Revolving Wonderland is an RPG by a sole developer using pixel art, 3D & live 2D. Explore a broken world “full of happiness” and hear out people’s wishes as you seek the truth. Will the world end up fixed, destroyed, or...? It’s up to you. 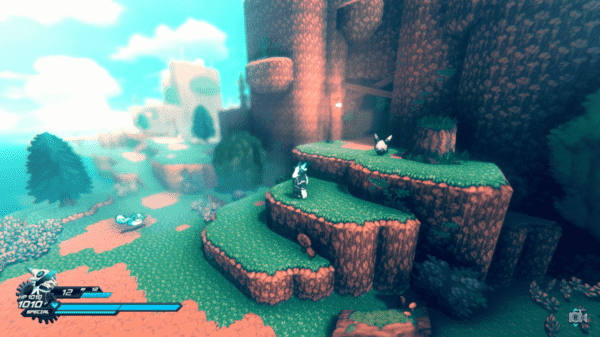 This 3DCG-designed world filled with pixel-style characters i populated by fairytale and cartoon characters.

The various "choices" you make will affect not only the outcome of a specific event, but the "the very fate of the 'world'". This game does not have one single, definitive ending. 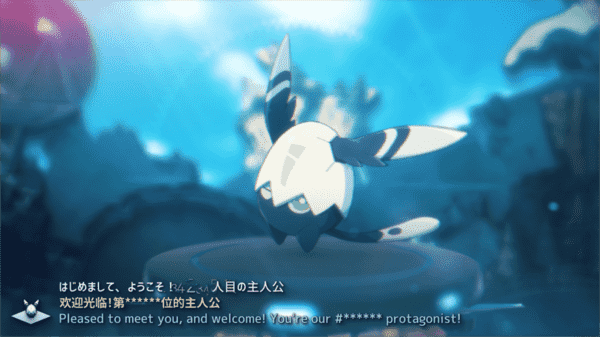 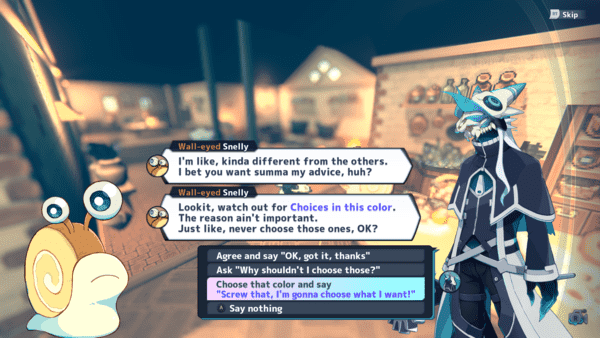 Some of the “choices” with which you’ll be presented in conversation will have immeasurably profound effects on the fate of this “world”. 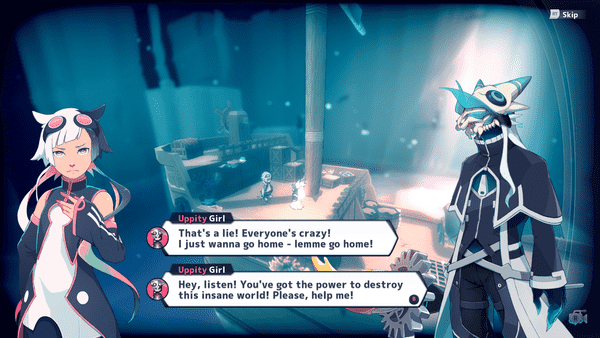 A young girl who claims that the main character possesses “the power to destroy the world”.
She seems to be somehow quite unhappy with this world... 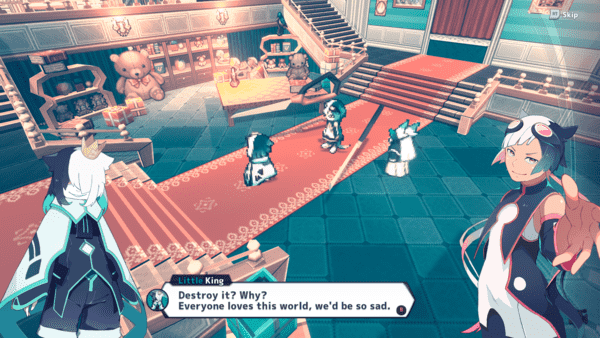 A tiny king who claims to love this “world”.
He seems to hold the exact opposite opinion of the young girl who hates this “world”...

Rhythmic and exciting battles, plus mini games in which you can play around with the world itself

Adding further color to the story are various battle- and field-related gimmicks. The super-stylish battles set to cool music feel somewhat off from the pop-ish-ness of the rest of the world, and each one will have a profound effect on the "lives" of the inhabitants.
This cute yet brutal "world" is chock full of all sorts of gimmicks. 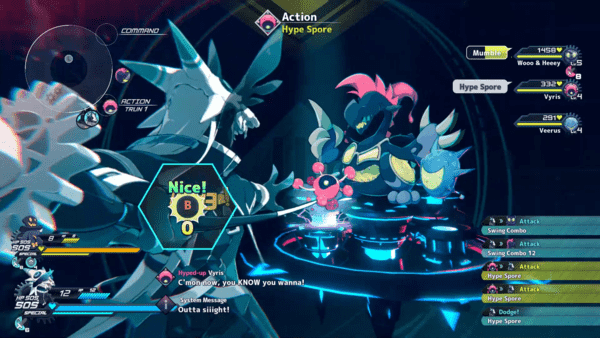 Light-hearted battles where rhythm is crucial. The main character goes up against “beasts” assumed to be enemies. 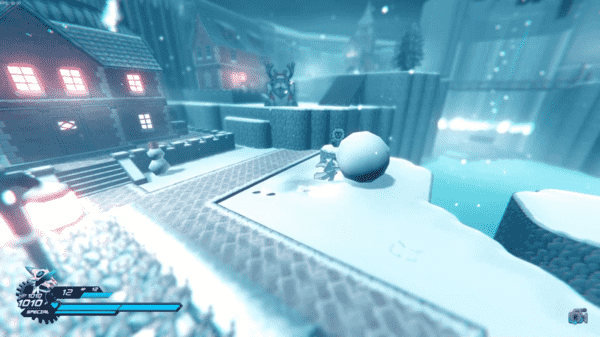 The main character rolling some snowballs. There seem to be a variety of field-based gimmicks spread through the “world”. 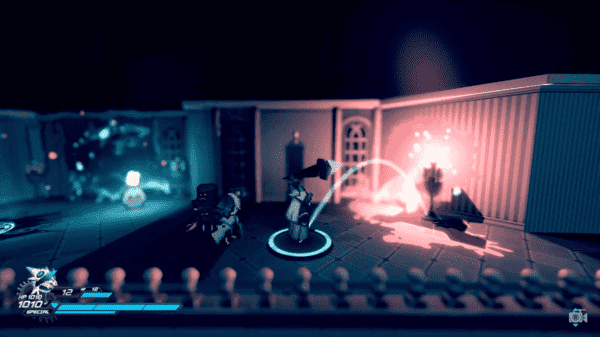 Using the paintbrush, the main character is able to draw images and make them materialize.
For example, you could try drawing flames in a dark room in order to light up your surroundings.