Dear Brother
Developer
NGS Studios
Publisher
NGS Studios
Released
May 31, 2021
Audrey is a young woman returning to her childhood home. Upon arriving, however, she begins to notice strange happenings around the house. Is this a dream or reality? Whatever it is, it seems so oddly… familiar. Explore with Audrey as she tries to work out the mysteries of her missing memories.
All Reviews:
Positive (23) - 91% of the 23 user reviews for this game are positive.
Release Date:
Developer:
NGS Studios
Publisher:
NGS Studios
Tags
Popular user-defined tags for this product:
Indie RPG Horror Adventure 2D Casual Dark Female Protagonist Story Rich Pixel Graphics Singleplayer Psychological Horror Puzzle Survival Horror Atmospheric
+
Reviews
All Reviews:
Positive (91% of 23) All Time 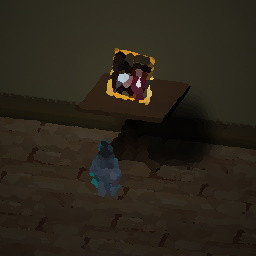 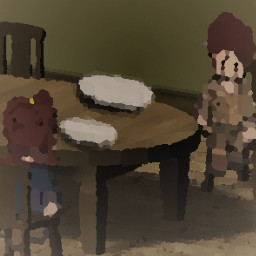 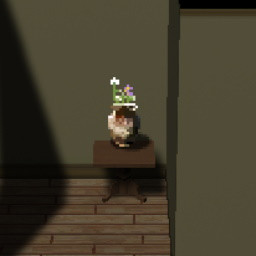 Dear Brother is an original horror adventure game planned and developed over the summer of 2020. It's heavily inspired by other Japanese horror RPGs such as Ib and The Witch's House, and was designed very much so to mimic the feel of older RPGMaker games. While not as unforgiving as some of its inspirations, death *is* in its design, so make sure to save often!

The story of Dear Brother takes place in the childhood home of a character named Audrey, who had decided to return home after finishing her studies. However, after waking up from a nap, strange things begin to happen around her... Audrey can't make out whether the events she's experiencing are hallucinations or memories. She knows she's forgetting something, but she doesn't know what.

Dear brother uses some sound effect samples from Freesound. For a full list, visit the game's page on our blog.