Nemithia - Tale of the Legendary Saviors 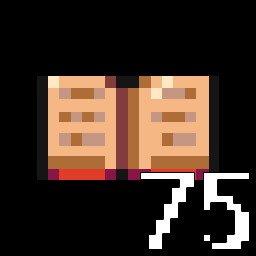 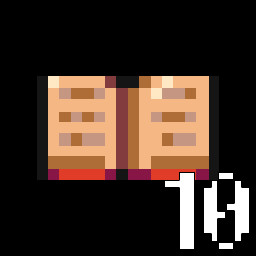 “The game won't be complete by the release date and I want to get feedback from the community about the good and the bad aspects of the current game, how it can be improved and so that the chapters can be released for feedback progressively”

“Hopefully 1 year, the game will have 5 chapters, when Early Access starts it'll have the 1st chapter available and I'll aim to release them one by one every 2 months depending on the feedback for the previous chapters.”

“The full game will be a more polished game with a complete story and will have all the improvements made until then.”

“At the moment only 1 chapter of the story with added content after the player beats the 1st chapter.
I will attempt to update the game every 1-2 weeks on Saturdays to add bug fixes and improvements to the overall gameplay and story.”

“No, the pricing will remain the same, except for sales where I'll lower the price. (E.g.: Sale at launch of Early Access)”

“I plan on involving the community by hosting development streams on twitch and by providing them a place to voice their opinion on the Steam forum for the game.”
Read more 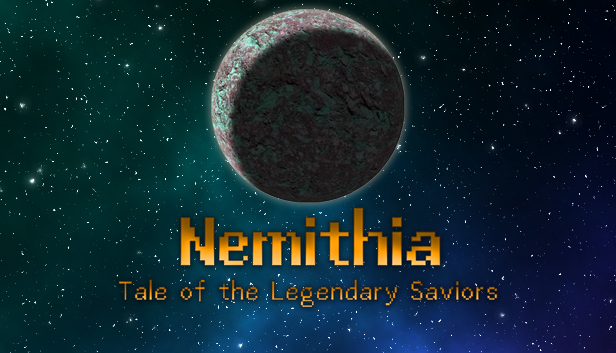 In the world of Nemithia, you play as 3 Nemithian children that have been raised on Earth and are destined to save their home planet from the evil grasp of the Drakians, a group of beings from other planets that have been corrupted by Amolon Morrowstar, along the journey you'll meet new allies, forge bonds and grow as warriors in the hope of saving Nemithia and Earth.

Note: At release, only the first chapter of the story will be available with the option to explore the map after completing it, the rest of the chapters will be released at a later date for free.

Along the journey, you'll meet new characters and have the possibility to recruit them.

Learn and improve your spells

While exploring the map you'll have the chance to find new spells for your team members which can be leveled up with use over time.

Level up your team

During the 1st chapter's story, you'll unlock the ability to train your party member's stats by playing minigames and level them up by facing training specific characters.