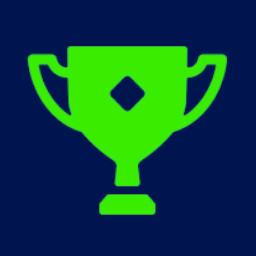 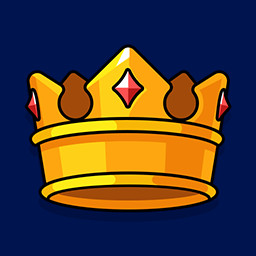 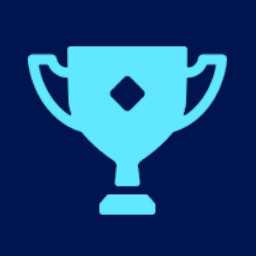 An online shooting action battle in which the player who scrambles for the flag and has the most "flags" at the end of the game wins.

Repeat the battle, find the weapon that suits you, combine various avatars and participate in the battle! !!

You can participate in the battle later, so it's a game suitable for a short time.