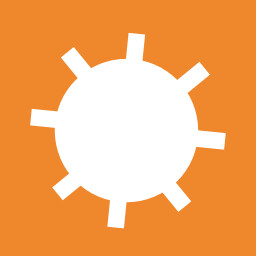 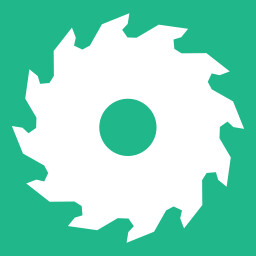 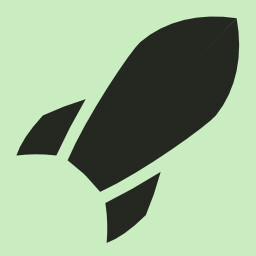 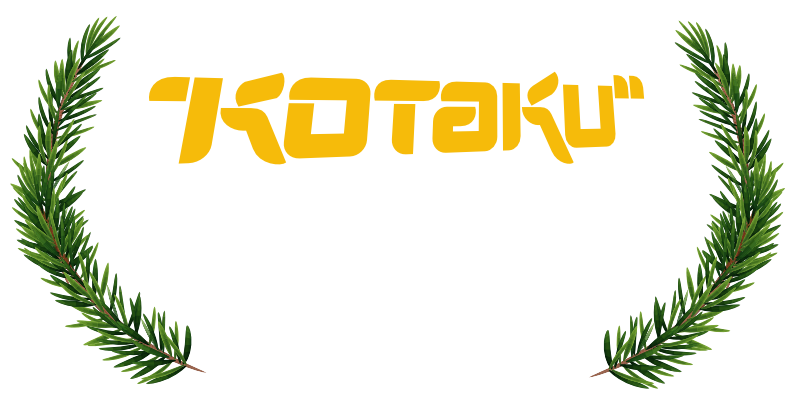 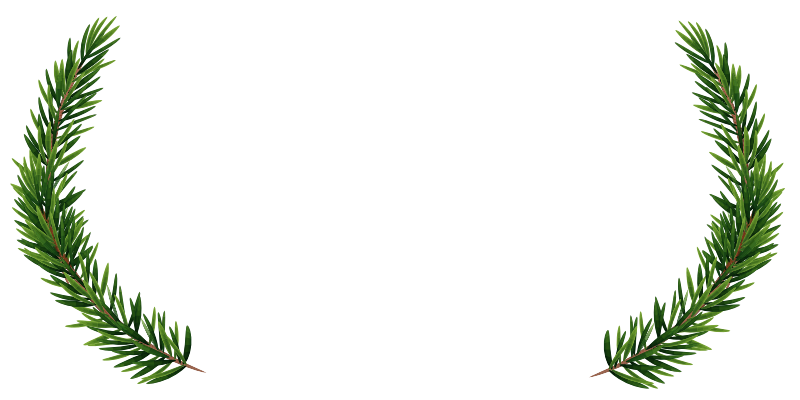 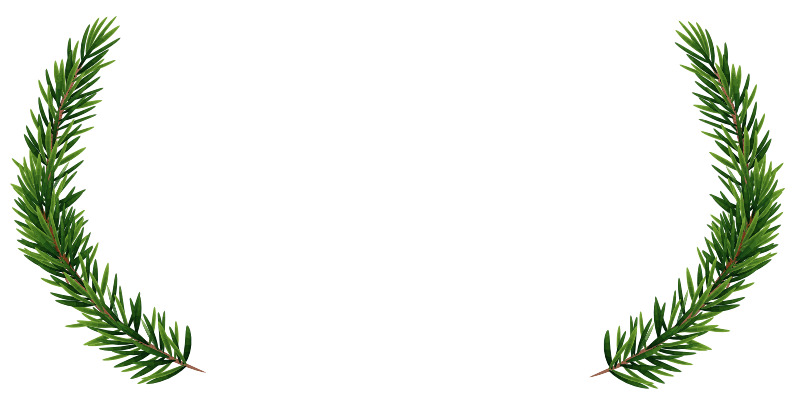 “The game has been in development for two years now. The demo and the playtest have received feedback for a year before the Early Access. The game is in a great state to move into Early Access and to be developed together with the feedback from the Early Access players.”

“The current plan is to have the game in Early Access for about six months.”

You can have full runs and a boss fight in the current version. You can also loop the runs after finishing the boss fight.

“The price may increase as the game approaches the full release.”

“All the constructive feedback is very much appreciated! You can give feedback on the Steam Forums or using the Feedback form inside the game.”
Read more

“This might be the most chaotic video game I've played in my entire life, for real”
Retromation

Aliens have invaded the earth and you have to assemble an army of local townspeople to fight them!


The game has a progression system where you unlock new units and items between runs, but there are no permanent stat upgrades between runs.