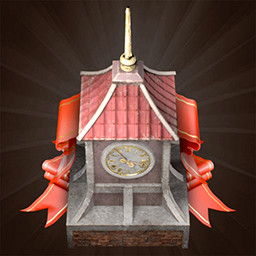 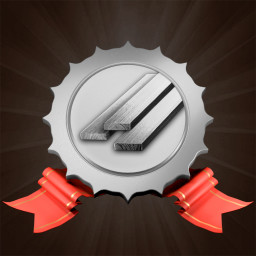 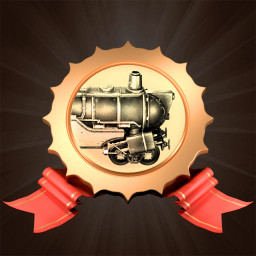 “Many great games have proved that early access is perfect for rapid improvement. My goal is to make Sweet Transit a game people will love to play. Working directly with the community is the best way to do that. I want to involve players and let them impact how the game is played as well as what features are implemented.”

“The full release is currently scheduled for mid-2023. Sweet Transit will stay in early access until it is good enough to be released fully.”

“The full version is planned to have the following:
”

“Currently, Sweet Transit offers the full early game experience and a portion of the mid-game experience. The main loop is ready for feedback and improvement. Expansion, Production and Logistics are equally ready. Players can build villages, expand them to towns, construct production chains, experiment with train navigation, conduct layered rail signalling, and ultimately control the supply and demand of their worlds

Modding support will be further expanded during early access, but primarily to include the addition of new content, changing existing content, trains, structures, production, terrain generation, localisation, progression and more - more specific improvements will come based on community feedback”

“Depending on the scope, additions and final length of Early Access, the price may be subject to change at Full Launch”

“Players will be able to get in touch through Discord or Steam community hub. Everyone is welcome to ask questions, constructively criticize, suggest new features and raise bugs. There will also be an experimental branch to encourage feedback before new features are stable enough, in the future.”

Sweet Transit is a unique city builder where the railway is king and trains are the sole means of expansion and transportation. Create intricate production lines and grow humble villages into thriving metropolises while moving through prime eras such as the introduction of steam power and the invention of the combustion engine. Become a pioneer of industry and work to keep your citizens happy through the interconnected world of the railway.

From a single warehouse, build a thriving interconnected world of villages and cities as you expand your rail network and evolve your society.

Connect your settlements to ensure a painless transit for workers and civilians using platforms, stations and intricate routes complete with signals to expand and link together your network.

Evolve Your Industry - From Steam to Diesel

Be a Person of the People

Your citizens have needs and get tired as they work. It's important that you maintain their happiness and requirements by ensuring they have accommodation, water, food and more as you scale up your cities. Unhappy or tired workers are less productive and will be detrimental to your production lines.

Sweet Transit features full mod support from day one, allowing you to create custom content for the game as you please. Steam Workshop support is fully integrated with the title allowing for ease of access to the modding community.