Within an Island belonging to a sweet little fairy overrun by skeleton hordes. Players will need to work together to defend the fairy to save the Island from the undead armies, you will be faced with wave after wave of skeletons and their king. Once the king has been defeated, the Island will be saved, winning the fairy’s favour including three wishes.

COOP: Objective team base gameplay, defending and defeating waves of Ai with your friends.

MINE: Dig for treasure or mine for ores. Find many types of rocks to be smelted into ingots.

CRAFT: Create weapons, armor and animations that you will need to survive. With many types of resources and materials available.

RUMBOS: Pirates most valuable treasure, the life blood for every pirate.

We are releasing new content fortnightly, fixing bugs and testing new features, join us to get access of YAARRGH! Battle Island! 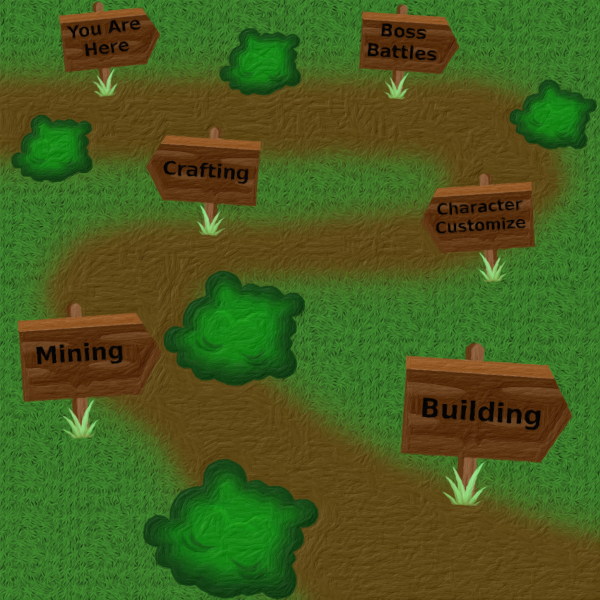 Our roadmap development before release, you can check out our progress by following us on YouTube.