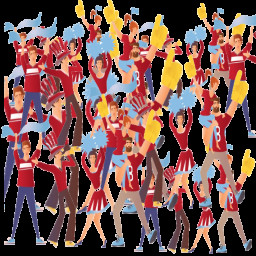 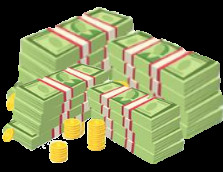 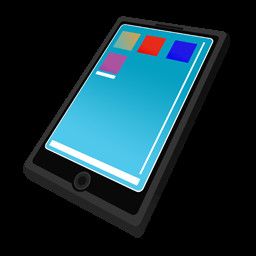 “More alternative story modes and events are to be added based on player ideas, I would also like to translate the game in many different languages before full release”

“I believe full release would be before the end of 2021, of course this might change but no longer than 1 year”

“I would like to add multiple new story lines, additional events, rewards and support for a number of languages.

Some additional late game content may also be included”

“You are currently able to create your gaming company and begin playing in the year 1980.

From this point you're able to create games to earn money and progress your company.

Office upgrades unlock at certain years giving you the option to purchase them, these include things such as hiring new staff members and creating your own gaming consoles.

You are able to place on the leaderboards (ranked every 24 hours) in a number of categories to win rewards, you're also able to earn game coins and spend these in the in-game shop”

“There are no planned price changes”

Create and manage a game development company from 1980 onwards!

Theme
Starting in your home office begin your career creating games and use the sales profits to make improvements to your company.

Story
* The game currently offers 2 unique alternative history/future storylines to play through on release (more coming).
* Each story mode is unique, maybe PC isn't popular but another PC like device dominates the market, there are many choices.
* Mini events will give you a chance to be a respectable developer or somebody who favors profits over people.

Compete against other developers
* A global leaderboard will display the richest gaming companies, most profitable games, best selling custom consoles and most advanced gaming engines.
* The leaderboards will be updated daily, so you can compare your progress to that of other developers all around the world.

Rewards
* Players that appear on the leaderboards will win special rewards.
* You can also earn game coins by completing task, you will receive 3 new task every 4 hours.
* Game coins can be used to purchase in-game items.

Choices matter
The technologies used during game development and the time spent on each aspect will determine how well each game you make is reviewed, in-turn creating more sales revenue.

Additional features
* Over 250 technologies
* Over 130 game topics (100 for free)
* Over 80 gaming platforms
* Over 50 office upgrades
* Over 70 years of narrative and platform releases (1980 till somewhere after 2050)
* Moral choices that can have a deep effect on your company
* Release games using multiple topics, genres and on multiple platforms
* Create custom consoles
* Create custom game engines

Note that this game is the official sequel to 'The Developer', a similar but simpler version released here on Steam

Other languages
* Though the game currently only supports English, it is our intention to release this game with multiple language support if possible.