With the city evacuated after a meltdown at the local nuclear plant, the opportunity of a lifetime came up. Take control as one of three characters, in a solo attempt to loot the entire city, while fighting the deadly force of police and military.
Reviews
All Reviews:
1 user reviews - Need more user reviews to generate a score () All Time
Developer :
R.E.M. Studios
Publisher :
R.E.M. Studios
User Tags
Popular user-defined tags for this product:
Action Vehicular Combat Racing Action-Adventure Singleplayer Combat Racing Third Person Indie 3D
+ 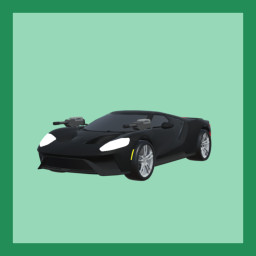 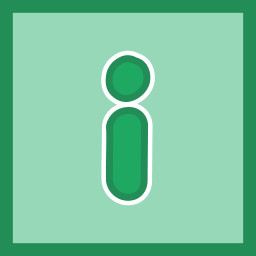 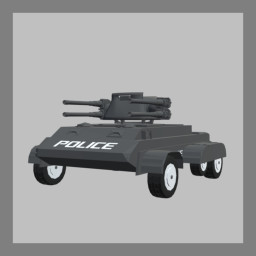 Three motives, one goal: Get the loot...

With the local nuclear power plant in meltdown mode, the city is evacuated, and it's time to take the role as one of three daring characters who will not stop until their objective is met: Drain the entire city of it's money.

You must use their weapons, along with your own skills to fight the resisting force of local authorities, as well as military, and speed enforcement units, while also picking up as much loot as possible along the way.

Eddie: A sneaky bank employee about to get busted for illegally transferring money to himself.
Carl: A former army soldier dishonorably discharged for assisting the enemy.
Walter: The greedy manager of the local nuclear plant who isn't too appreciative of his current salary.

Aside from their completely different backgrounds, it doesn't hide the fact that this will be one of the largest solo heists in history.