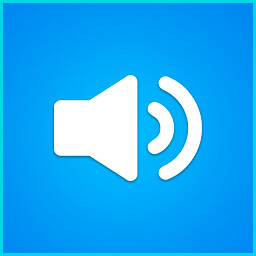 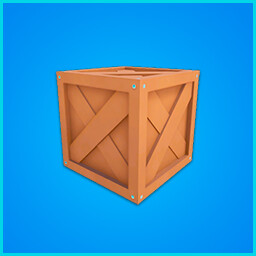 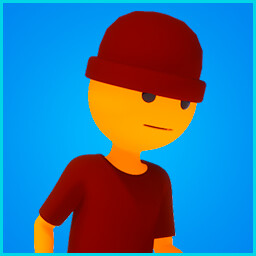 “Get feedback from players on what could be changed or added for better gameplay experience.
Ditch bugs that may happen.”

“It is expected to go through an early access period of roughly 4-6 months.”

“When game is fully released it would have lot more maps and could have some new modes but still keeping classic hide and seek mechanic. Interesting abilities to hunters and props.”

“Currently Run and Hide has it core mechanics and one match can have up to 12 players. Game has five maps with unique props.”

“The price will not go higher even if the game is full released.”

“I will collect opinions through the Steam community or game reviews.”
Read more

In Hide and Run players are divided into two teams. Props and Hunters.
Props are trying to hide long as possible and hunters are trying to find props.
Customizable match settings such as match time, hiding time and props starting health.