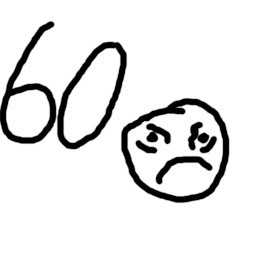 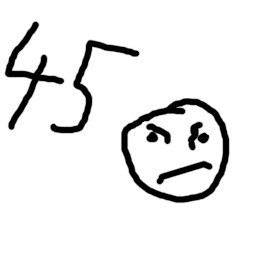 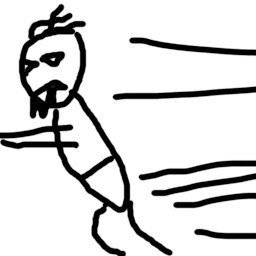 “Already in the alpha we noticed the amazing feedback of the community to improve and shape our game.
We have already fulfilled many feature wishes and would like to achieve even more together with the community.
Early Access is a very good way to achieve this and to get feedback from our community and to let them participate in the development.”

“The price will go up when development is complete.”

“There was plenty of feedback via email and our website during the alpha.
We would like to expand this through the Steam forums, now.
If even more players show their ideas and wishes to implement, we would be happy.”

You play as special-unit team (Up to 8 players) or alone inside a skyscraper and fight against zombies.
Objective is to master as many floors as possible without dying. Game is over if all players died. This game is not easy and every new floor will be harder to fight.

Every round is different because room content and zombie spawn points are randomized.
Zombie count increases with player count.

Use zombie radar to find zombies.

The game is still under development (Early-Access).
80 floors (Stages) are playable.
More floors, zombies and more will be added soon.

We try to deliver one update per month.

Fast zombie: You should aim well.

Medium big zombie: Could kill you by one hit.

Infect zombie: Smokes to much.

Only for adults: Unrealistic blood and kill sequences of unreal zombies.
Weapons and horror elements.