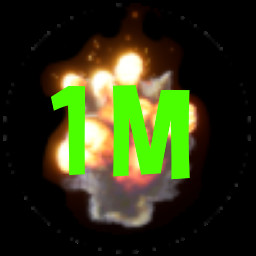 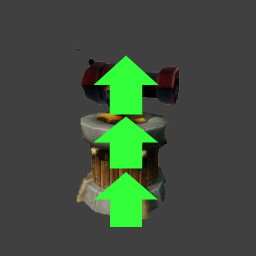 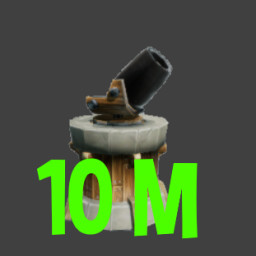 “The game is in early access to hopefully gauge difficulty and aesthetics, this information will be used to polish and determine final difficulty. Also during early access further content will be added as and when completed.”

“We hope to have over 50 levels in the final version while also updating current content based on player feedback. Also expanding on the story part of the game to improve game world immersion.”

“The game is currently fully playable with over 15 levels, 17 monster types, 8 Tower types, each having 3 levels. Online leaderboards and 10+ game modes.”

“We take feedback seriously and will try to keep as much contact with the community as possible. Feedback from the community will be considered for the games improvement where applicable.”
Read more

8 Different tower types with 3 levels for each.

Guide monsters by your tower placement.

You have the job of saving the town from the hordes of monsters trying to steal the souls of the town's dead. Who is sending then and for what purpose.

Use the towers and special skills to defend the town and fight the final intruder to save the world.